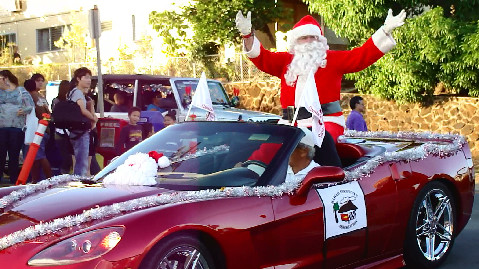 The Pearl City Shopping Center Merchants Association with PCHS Project Graduation 2010 sponsored the event that had over 23 groups and organizations participate in the parade procession. 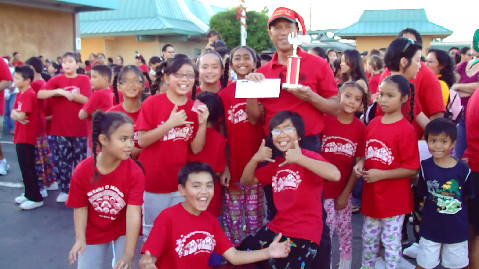 Here’s how they placed: 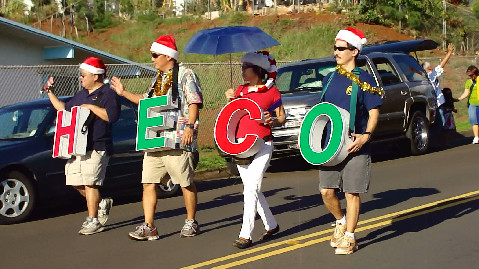 Thanks to the following groups and organizations who participated in the Parade: 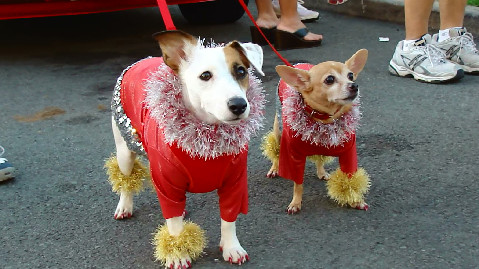 A special thanks to Sheri Rolf and Kristin Anderson from Rolf Advertising as well the PCHS Project Graduation Volunteers for a great job in coordinating the ‘09 Pearl City Christmas Parade.

Thanks to all the volunteers that helped make the parade a success. Mahalo to the Pearl City Shopping Center Merchants Association for supporting our Pearl City community. 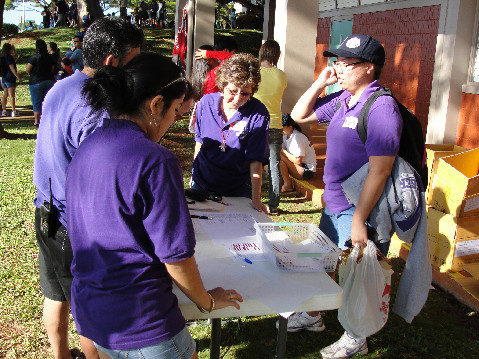 Check out our photo gallery for more photos of the event!