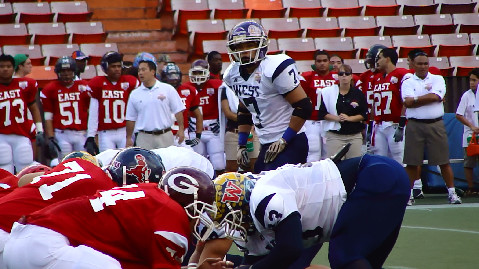 Charger Hayden Concepcion at OLB for the West / Photo By: Barry Villamil

The Hawaii Goodwill Senior Bowl was the first game of the Aloha Prep Bowl doubleheader that also featured the Hawaii/Polynesian-Mainland Bowl.

All three Chargers logged in substantial playing time that contributed to the West Team victory. 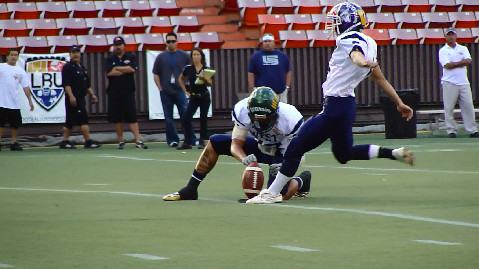 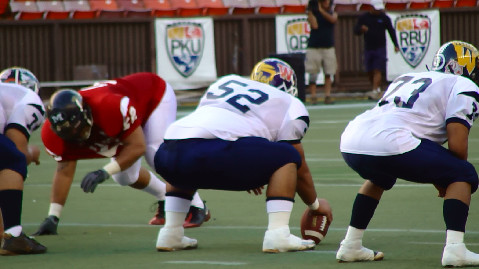 Tyler Yamanouchi kicks off and Hayden Concepcion makes the tackle during the Hawaii Goodwill Senior Bowl / Video By: Barry Villamil

In the second game of the doubleheader, Hawaii senior football standouts from across the State of Hawaii and Polynesia as well as Mainland players with Hawaii ties matched up against players representing Mainland states in the Hawaii/Polynesia – Mainland Bowl.