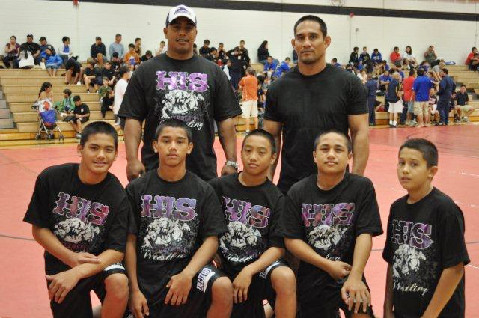 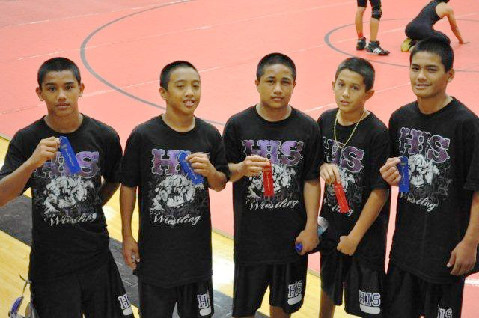 Congratulations to the boys and to coaches Kamaka and Cooper for a Great Job! 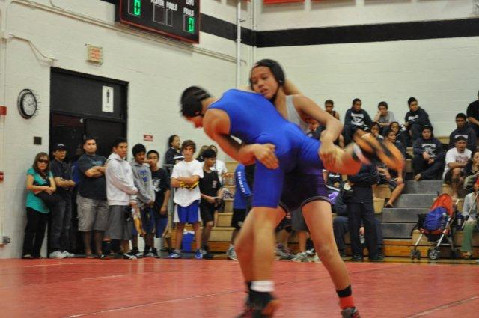 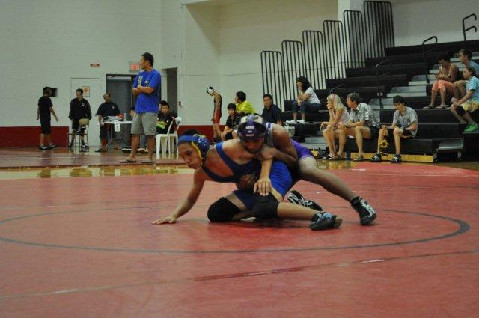 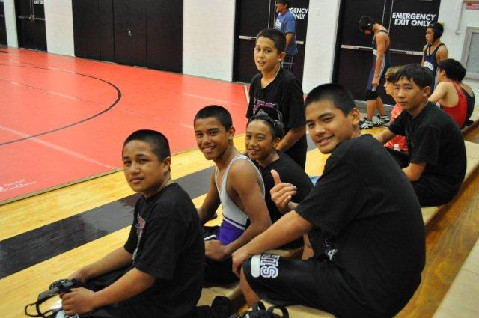 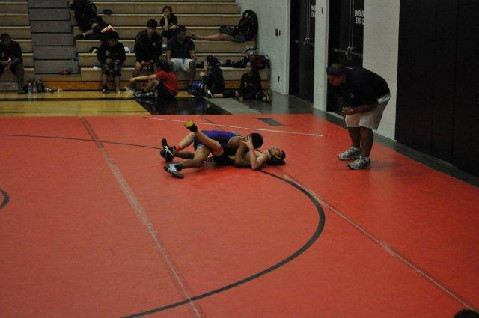 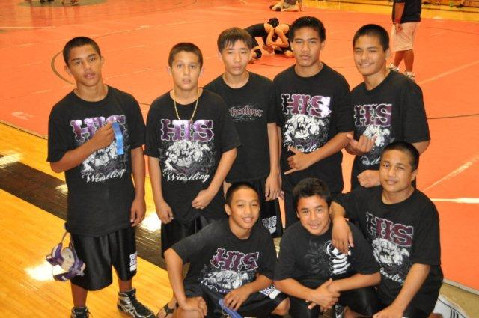