The Honolulu City and County Department of Transportation Services will hold their second Honolulu Rail Station Workshop for the Pearl Highlands Transfer Station on Tuesday, March 30, 2010 at Highlands Intermediate School in Pearl City.  The meeting is scheduled to run from 6:30PM – 9:00PM.

Honolulu City and County Department of Transportation Services officials will have preliminary sketches for the Pearl Highlands Transfer Station design to share with the public and will be asking for your comments about the initial plans. 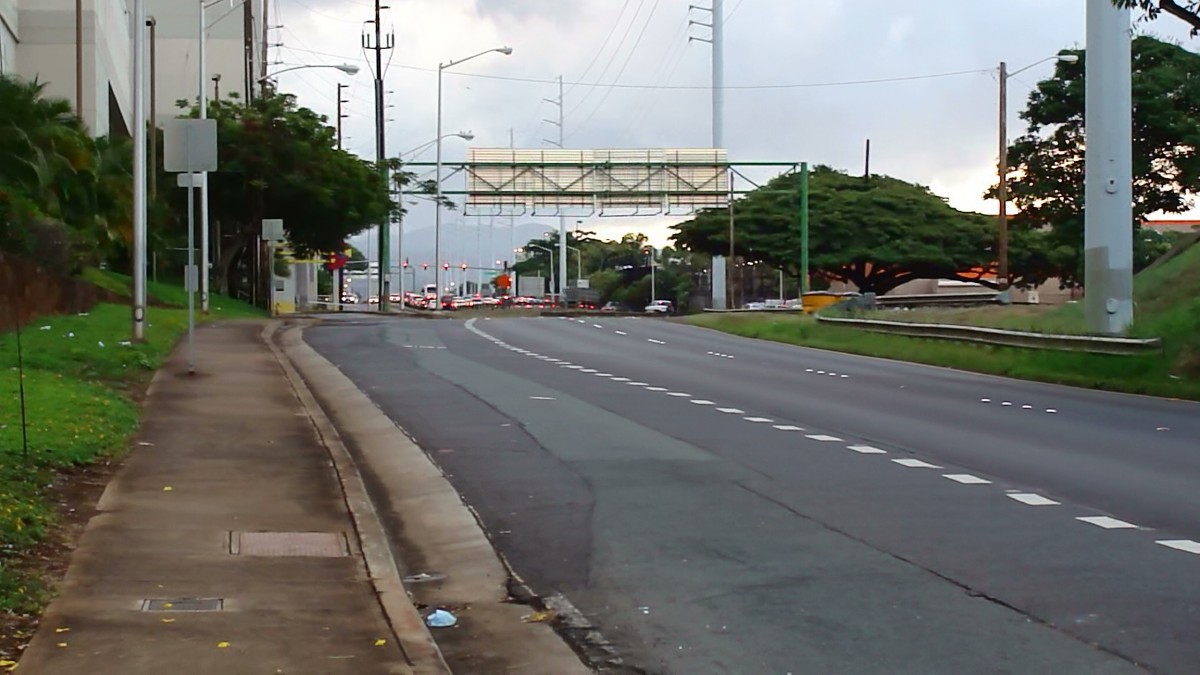 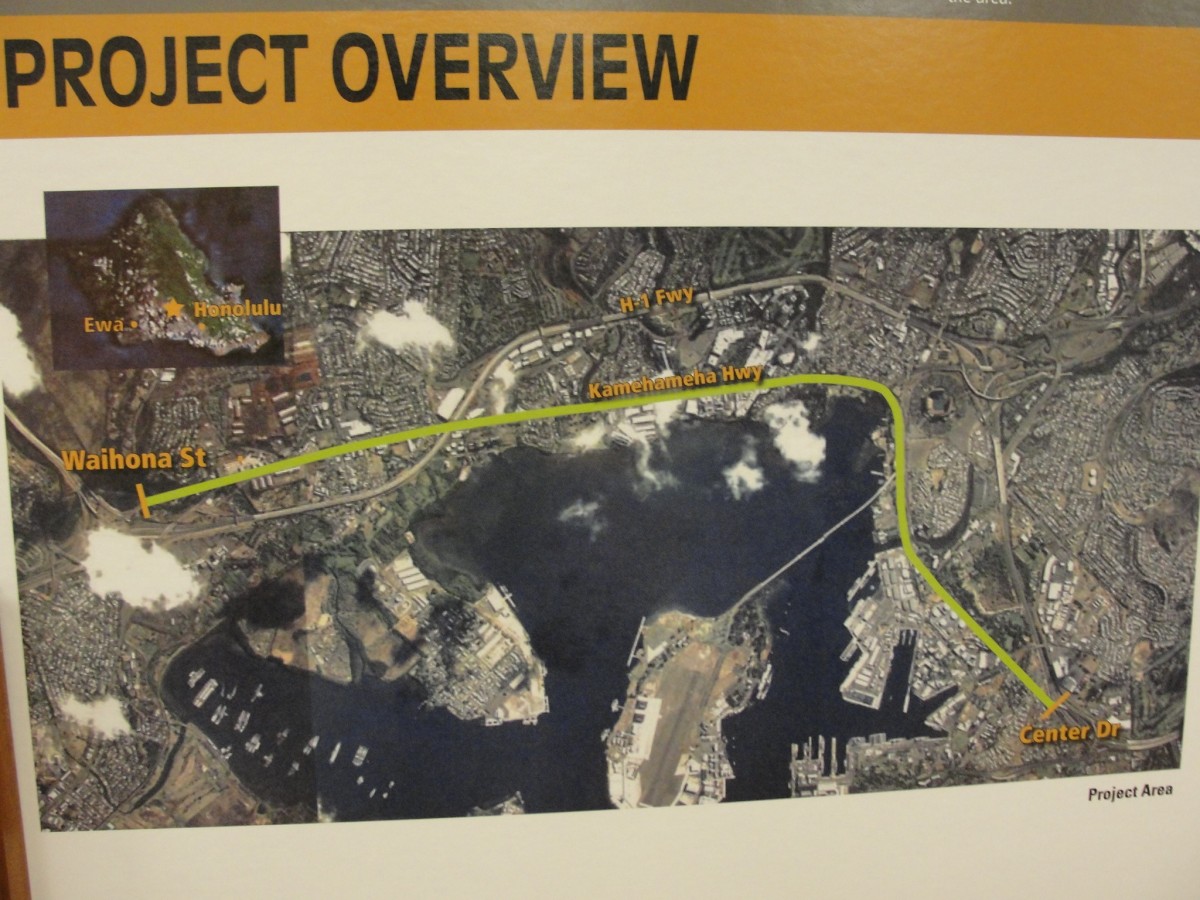 Honolulu Rail Transit Overview will be presented at the workshop on Tuesday, March 30, 2010.Photo By: Barry Villamil / barry@mypearlcity.com

The workshops are free. For more information contact the project hotline at 566-2299 or e-mail info@honolulutransit.org.