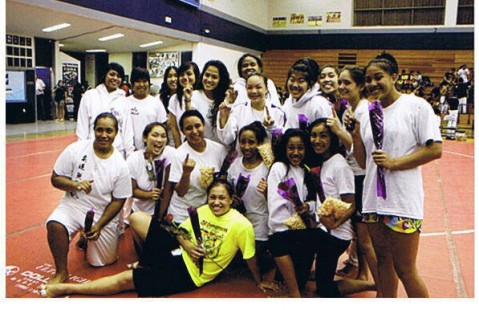 The Chargers followed their "tie breaker" team OIA Championship against McKinley on April 30, 2010 with their impressive second place state finish on May 8, 2010.  The girls finished with 54 points compared to champion Punahou who totaled 85 points with four first-place finishes. 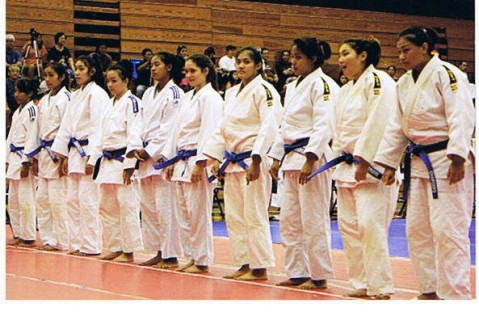 Here's how the team scored in their individual weight classes: 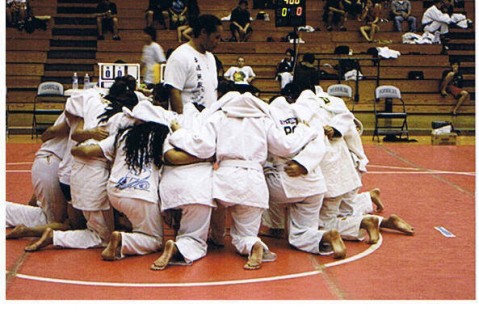 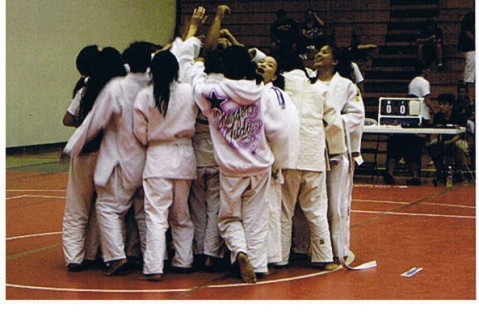