Pearl City moves on to the championship of the 2010 Little League Baseball Hawaii State Minors Tournament for 9-10 year olds after defeating  Kihei 17-4 on Thursday at the Aiea Annex Field.

Pearl City, the 2010 District 7 Champions showed power at the plate and solid pitching performances from the mound for the second game in a row in tournament play.

On Tuesday, Pearl City blanked Kauai 17-0 in the opening round of the state tournament. Thursday's win over Kihei, the District 3 Champions from Maui, advances Pearl City to play for the championship on Saturday at 12:00PM.
Kihei is still alive in the double elimination tournament and is scheduled to play on Friday at 12:00pm. Opponent to be announced. 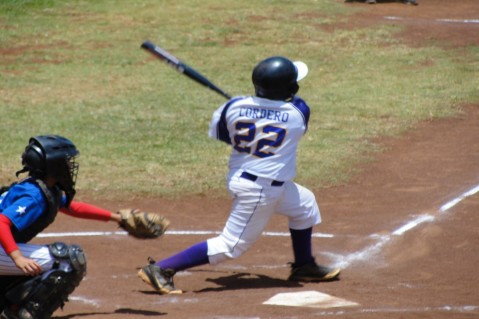 Mason Cordero had a big day at the plate for Pearl City with a couple homeruns in Thursday's win over Kihei. 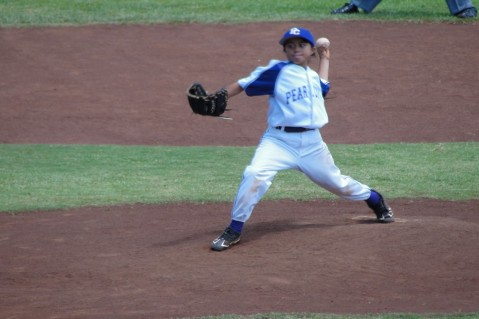 Nohealani Hee on the mound  to close it out for Pearl City.