“Today we are donating Korean Drama English- subtitled DVD’s which is sponsored by Palama Supermarkets,” said Jennifer Kim, Korean Library Foundation. “This year they will donate $5000 dollars exclusively for the Pearl City Library for Korean Drama English- subtitled DVD’s. This is a very successful program which is funded by Korean Library Foundation Founders, Sook Ki Moon and husband Eugene Moon.” 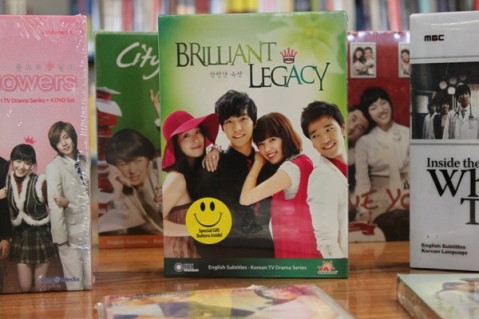 Palama Supermarkets and the Korean Library Foundation work together in a partnership to provide Hawaii's library system with Korean language materials. Other Oahu Libraries besides the Pearl City Public Library to receive donations are McCully-Moiliili and Salt Lake-Moanalua Libraries.

“It’s very popular for all of our patrons so we’re really pleased but we’re very pleased with the Korean Library Foundation for being so supportive,” said Ann Fujioka , Hawaii State Public Library System – Technical Services Section. “Palama Market is also a great partnership because they’re a small business in our area, or in several of our areas. Their generosity towards the Korean Library Foundation really benefits all of the library system.”

“They are also helping us with the transport of Korean Library materials that come to Hawaii through the foundation. They bring it in for us. That saves tremendously on the shipping charges, customs and all of that nature. We have doubly benefited from their contributions, not only monetarily but with their in kind contribution," added Fujioka. 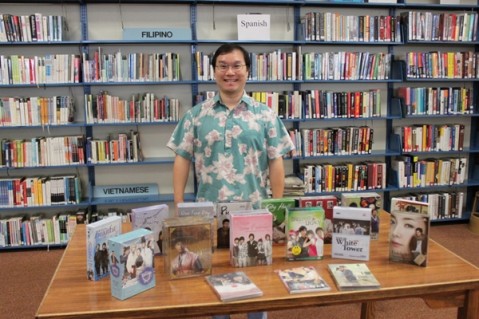 Palama Supermarkets operate three locations on Oahu including its newest location on Kamehameha Highway in Waimalu. The companies success, special bond with the Korean Library Foundation, and strong local roots, help guide their dedication and commitment to help our library communities.

"We’ve been involved with the Korean Library Foundation for a while now,” said Daniel Lim, President of Palama Supermarkets. "One of the big things for us, and for actually the company itself and personally, is that I was born in Hawaii and grew up here and when I was younger,  I used to go to McCully Library all the time. I can appreciate what kind of value this is. Having had that experience in the past, it was an easy decision to help whatever we can with the library especially knowing that a lot of the budget has been decreased. We’re trying our best to provide any assistance we can and this is a wonderful opportunity for us.” 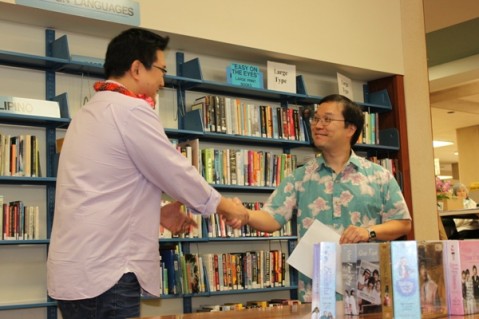 The DVD's are available to borrow for a dollar for a seven day period with a valid library card. They can also be borrowed online at: www.librairieshawaii.org 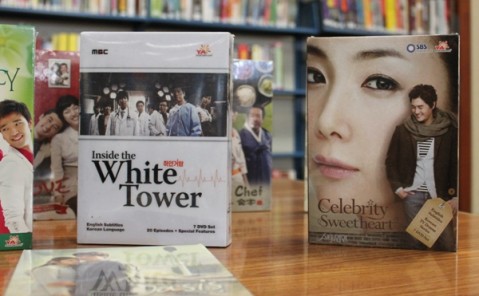 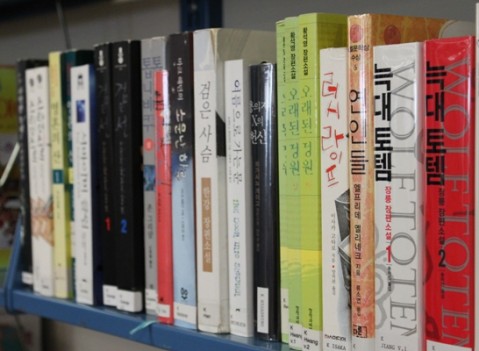