If you travel on Kamehameha Highway through Aiea and Pearl City, I'm pretty sure you've noticed the median fence line with the attached motif art design canvas.

Well, residents are asking and have contacted MyPearlCity.com to inquire about the ever growing eyesore that is making an impact on the esthetics of the heavily traveled Kamehameha Highway that runs through our community.

MyPearlCity.com attended the Aiea / Pearl City Town Hall Meeting on March 18, 2010 that introduced and explained the purpose of the the median fencing that was erected for safety.  A motif art designed canvas was added to help make the fence line more appealing to motorists and pedestrians. The town hall meeting was hosted by Aiea and Pearl City state legislators with speakers from the Hawaii Department of Transportation.

The link below is a cover story posted on MyPearlCity.com that features a recap of the town hall meeting:

The objective of this cover story is to give our MyPearlCity.com readers an opportunity to voice their concerns and opinions. Our legislators work hard to support the needs of our community, but sometimes, with situations such as this one, they need the voice and the power of the people to make things right. 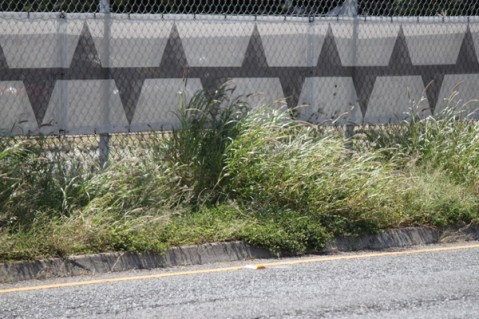 Picture taken of median fence line on Kamehameha Highway in Pearl City near Waiau Shopping Center in March of 2010. 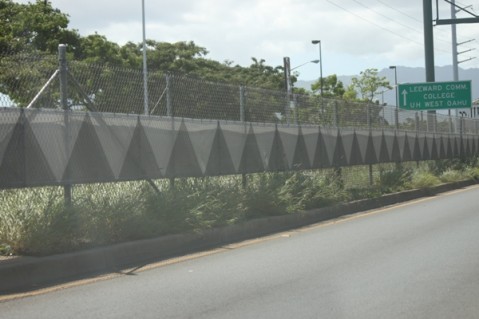 Median fence line near the intersection of Kamehameha Highway and Waimano Home Road in Pearl City. 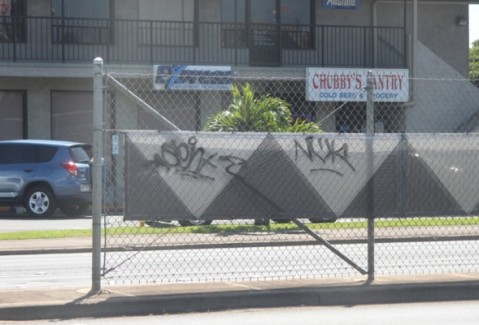 Graffiti vandalism makes its mark on the motif canvas near the Home Depot area on Kamehameha Highway in Pearl City. 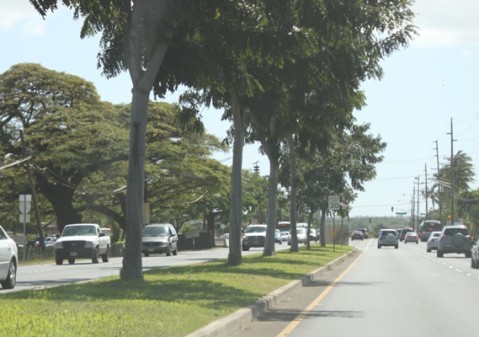