Honolulu Mayor Peter Carlisle opened the newly completed Kaakepa Street in Pearl City with a dedication and blessing ceremony held on Wednesday, June 29, 2011 at the intersection of Kaakepa and Kuala streets.

Wednesday's opening of Kaakepa Street will link Kuala and Kuahaka streets with the objective to alleviate the growing traffic congestion in the Pearl City Manana area.

The City announced In a press release issued by the Mayor's office on Wednesday, June 29, that the $3.5 million project included construction of the roadway, curbs, and gutters, sidewalks, retaining walls, a storm drainage system, traffic signals, street lighting, an irrigation system and trees to beautify the street.

Kaakepa  means "take a short cut" and stretches for about a quarter mile.

The Kaakepa Street construction project is part of planned infrastructure  improvements for the Manana and Pearl City Junction Development.

Benefits to the community with the opening of the new roadway was immediately felt as residents took to Kaakepa Street for the first time on Wednesday following the dedication and blessing ceremony.

"The most important thing is to have people have an easy commute, not one that is difficult.This allows people to avoid an intersection that takes a long time to get through. The Pearl City community is growing and the problem will only get worst without this road. This is a really forward thinking thing to do and its' a pleasure to see it. Any Mayor is very happy to see a road that doesn't have  a pothole in it."

"It brings great satisfaction with all the effort we put in to get this thing done. To see it actually come true and come to a realization is a wonderful thing. Having this road here is really going to help the people in the Manana development. It's significant. It's not the perfect answer because there's lots of traffic now, but it's the best answer at this point. In fact, it gives a big advantage to the community."

"This is great. Change is sometimes hard to accept, but I think this is a good change, this is a positive change. With all the new development, this road will help alleviate a lot of traffic on Waimano Home Road. People have worked long and hard on this project and its a wonderful day." 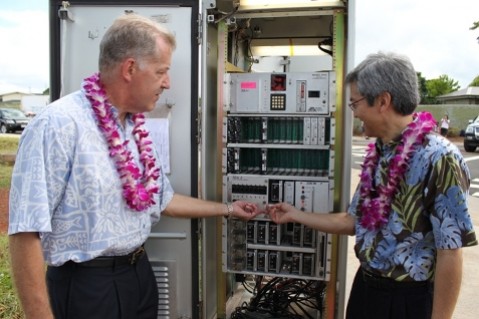 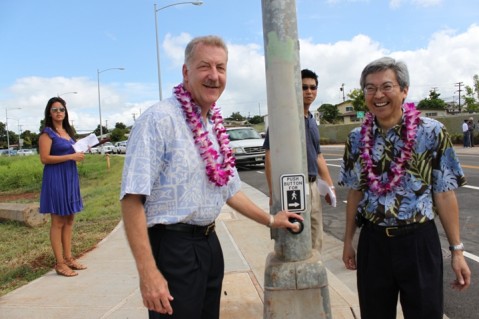 Mayor Carlisle had honors to be the first to press the Kaakepa Street crosswalk button. 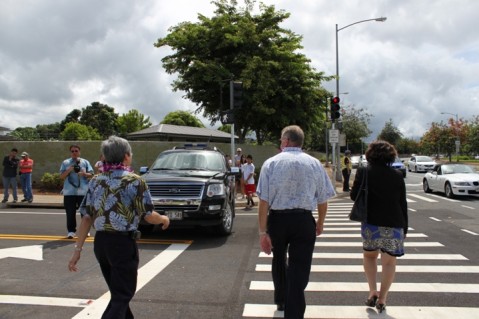 Once again, Mayor Carlisle made history on Wednesday, June 29, 2011 along with Louise Kim McCoy and Councilmember Breene Harimoto, as the first to use the Kaakepa Street and Kuala Street intersection crosswalk. The trio are pictured walking in the Diamond Head direction towards Waimano Home Road. 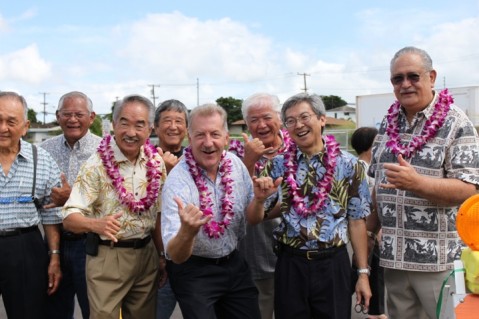 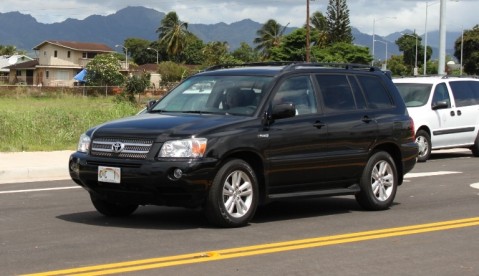 Mayor Carlisle and staff pictured on Kaakepa "take the short cut" Street on their way back to Honolulu Hale.