The Chargers will face Pac-5 from the Interscholastic League of Honolulu on Saturday, July 23, 2011 at Roosevelt High School for the championship. Kick off is set for 10:00am.

Pearl City goes into the championship game undefeated in tournament play. Thursday's win was the second match up between the Chargers and the Rough Riders in the tournament with Pearl City winning the first game on Thursday, July 14, 42-30. 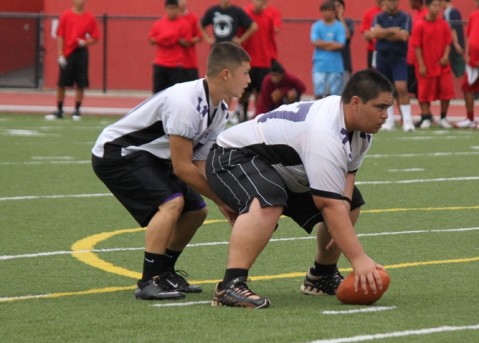 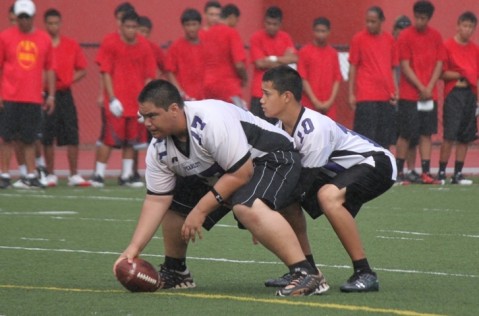 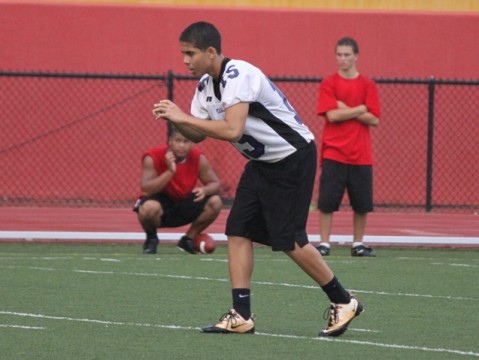 Congratulations to the Chargers Junior Varsity Football team who captured the Roosevelt High School Summer Pass League Junior Varsity Championship on Wednesday, July 20, 2011 with a 31-25 victory over the St. Louis Crusaders. The Chargers posted an undefeated 4-0 record in the tournament.