Pearl City came into the championship game undefeated in the tournament and one win away from repeating as champions. The Chargers were the defending champions after capturing the Roosevelt High School Summer Pass League Championship in 2010.

Also, congratulations to the Pearl City Chargers for a terrific performance in defense of their 2010 championship!

The Chargers go back to work on Monday with the commencement of summer camp training. 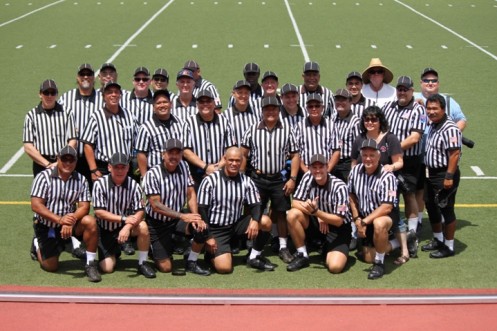