After a successful 2010 Inaugural Willie K’s 50th State Film, Music & Martial Arts Festival held at the Pagoda Hotel which saw over 800 attendees, the festival organizers led by Uncle Willie K decided to look for a bigger venue to hold the annual festival.

The original challenge for the organizers was to bring the film, music and martial arts together as one. Uncle Willie K stated in the festival program that his dream is to continue to perpetuate Hawai'i's performing arts for the future of our children while preserving its past.

After personally experiencing the 2011 festival on Sunday at Pearl City High School, Uncle Willie K and 50th State Martial Arts Festival Director, Sigung Kailani Koa are well on their way in accomplishing the dream in a big way.

Uncle Willie K's relationship with many in the film, music, and martial arts communities has bonded trusted friendships that have become life long experiences that will secure the future of the annual festival.

Uncle Willie K's friendship with Pat Morita, this year's Lifetime Achievement Award recipient is an example of a how their special friendship benefited Hawaii but especially connected their souls.

We are fortunate that the two came together here in Pearl City to celebrate the annual festival and to bring Mr. Morita back home to Hawaii.

“Last year we came up with the idea on how we can incorporate film, music and martial arts because if you look at it perceptively, in every movie, an action film cannot be done without music. A lot of the actors who star in these movies are pretty much Hawaii lovers. They love Hawaii.

This year we honored Mr. Miyagi, Pat Morita who was a very dear friend of mine. We did this one at the tournament, special for him, and it was spiritual.

I met Pat when he got married in March of 1994.  We’ve been close friends ever since. Because his friend, who was my manager, said I have somebody to entertain at your wedding. You’re going to love this kid. That was me. Pat said okay sure, I trust you. I showed up and Pat said, “You and I gotta get together buddy.” So we became real best friends ever since.

You know, I love Pearl City. I used to live in Pearl City. I love this area and I’m really glad that Pearl City High School offered their gym to let us throw this festival. I would like to thank the people of Pearl City and also to Sigung Kailani Koa, I love her very much. She's the director of the tournaments.

Also with the help of everybody else here on Oahu, I can tell you this much, I’m from the island of Maui, I live in Maui and I throw a tournament in Honolulu. Think about it."

“I’m so happy today about this event. We did a lifetime achievement award for Pat Morita and his wife was here to join us. We spread his ashes yesterday.

This is our second year that we’re doing this and all of our first and second place winners are qualified to go to L.A. and compete in the Promoters Championship.

I brought my cousin Willie K, which I have been so blessed to have here.  I love it here, so does Willie. I know we’ll be back. I feel so blessed to come back to this school. It's so nice to see so many different martial arts under one roof.

I live on Maui now. I left Honolulu when I was 18 years old. I've traveled all over the world teaching seminars and I also have a school in New York and a school on Maui."

"This is a great honor coming here today, just coming back to the islands, to my Hawaiian Ohana. This has always been a home for us, a home away from home for Pat and me. It’s a double blessing because I just buried his remains at sea yesterday. If he were here today, he would be so humbled to receive this tribute because this was a man that came from nothing. As Emme (Tomimbang) said, he came from having spinal tuberculosis; they said he would never walk. For him to achieve what he did and jump all those hurdles, and walk all the way to a star on the Walk of Fame is just extraordinary. But, it’s especially very moving coming from the Hawaiian people because Pat always, always felt at home here and always loved the people here. I always said you can run for Mayor, honey, you’re so popular. They love you so much. But then he would probably give everything away.

A special thank you to Willie K. He was like a son to Pat. We go way back. He sang at our wedding. Willie is just an awesome spirit, what a beautiful soul. When he gave me the opportunity to come out here and receive this tribute, it was just so poignant and so fitting because my intentions were to bring Pat back to have him buried. I thought this was the perfect time, and thanks to Willie. That's why I’m here today. It’s nice to fulfill his wish." 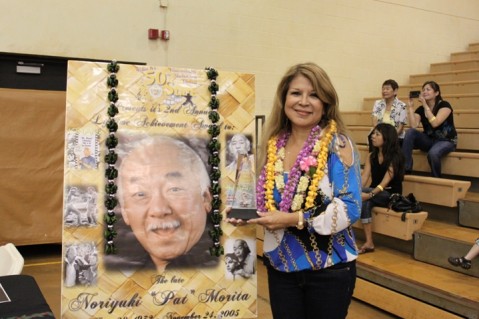 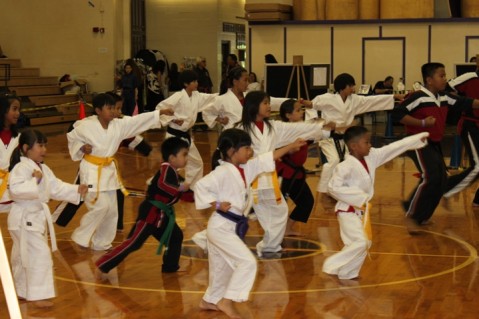 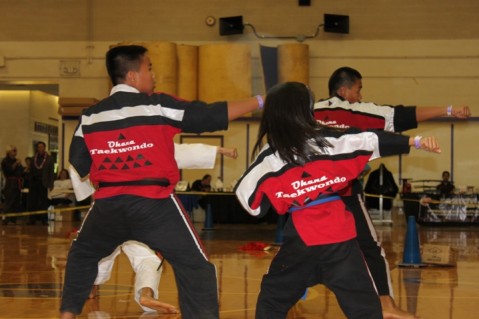 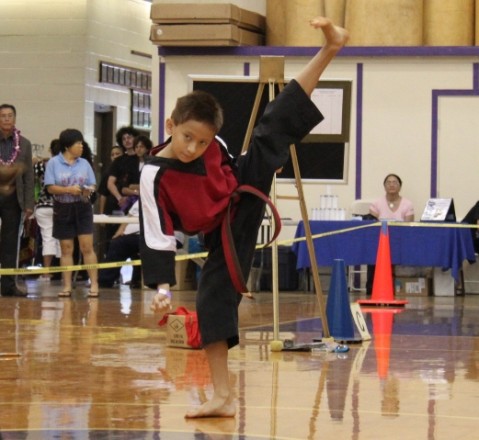 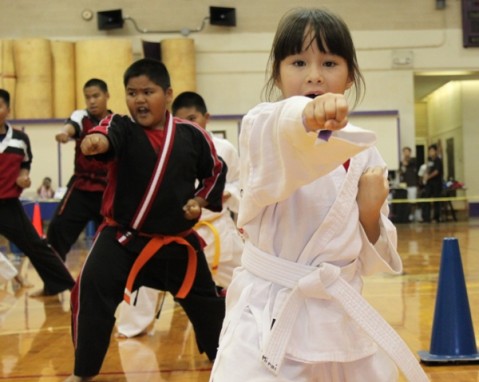 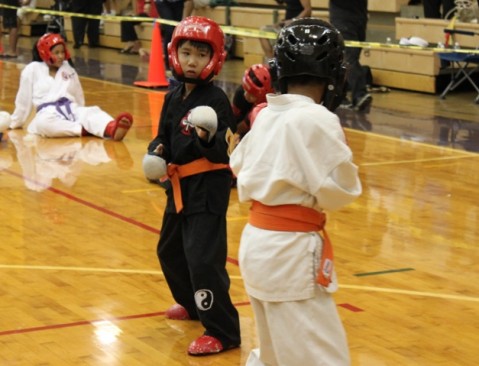 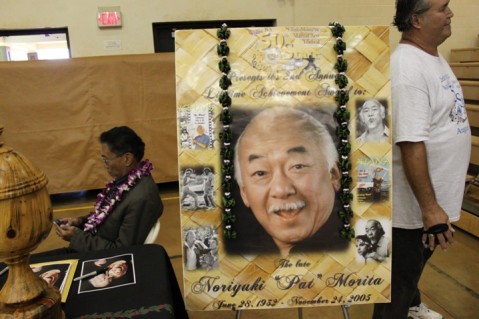