"This is exactly why I love to be in Pearl City," said Pearl City Highlands Elementary School Principal, Michael Nakasato. "It's a grass roots effort that started at the high school. We got a bunch of volunteers together to say hey, let's bring the excitement back to Pearl City basketball, so we got all the Pearl City volunteers out here to bring a tournament like this together. It cost us nothing to put this tournament on and its lot's of fun."

Lehua Elementary School Principal, Fay Toyama along with school supporters, cheered their 5th and 6th grade basketball teams on as they worked their way through the tough tournament competition on Saturday. Though inexperienced, her students dug down deep and played with heart. The school brought home the 6th grade championship.

"Our kids come from all over the world and some of them have never played basketball," Toyama said. "Very few of them are even in leagues. This is just outstanding. The kids did their best. They were just awesome. They worked as a team and they were tired. They played four consecutive games and still went on to win the championship. I am so proud of them and our cheerleaders too." 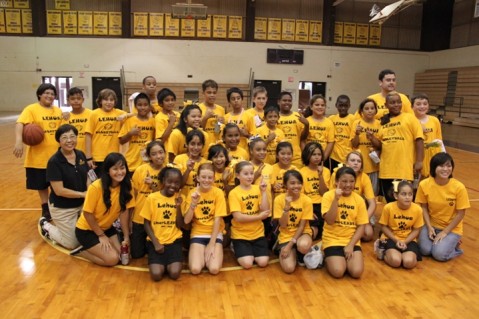 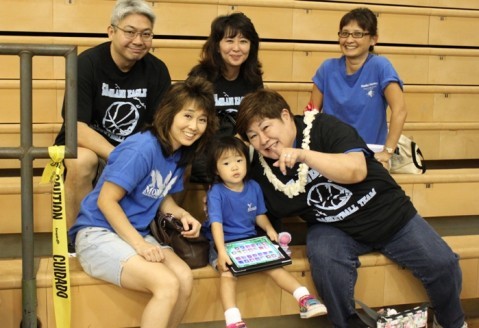 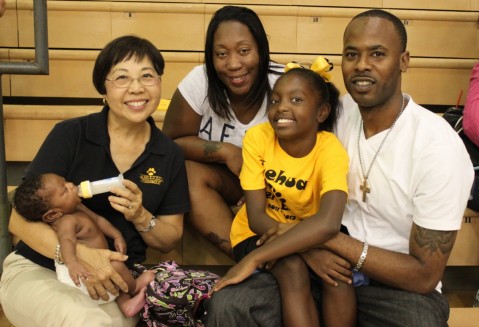 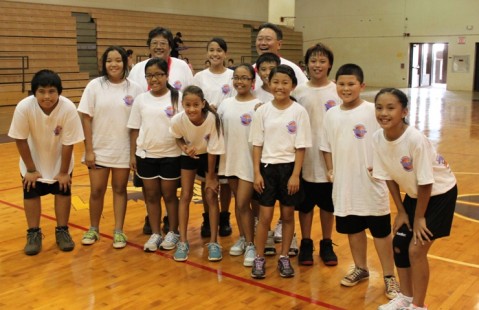