Pearl City (9-0) and Mililani (8-1) will meet for the OIA Championship Title this Saturday, January 21 at Leilehua High School. Game time is set for 5:30pm.

This will be the second meeting between the two OIA Red Western Division powerhouses with the Lady Chargers defeating the Lady Trojans 1-0 on December 9, 2011 at home. 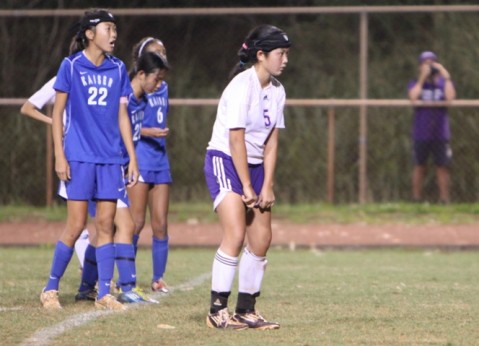 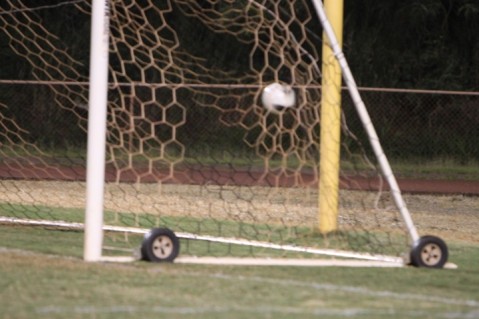 Ahlo buries the ball in the back of the net for the winning goal against Kaiser.

Good Luck and Go Lady Chargers in the Championship!