The Good Citizen Awards were part of Momilani Elementary Schools end of school year awards assembly held in the school cafeteria that was attended by the student body, staff and faculty, family, friends, and invited guests.

This past school year, the Rotary Club of Pearlridge decided to take their efforts to promote literacy in our Pearl City and Aiea schools to the next level by awarding two students (Male and Female) from each school, who best represented the "Four Way Test" with a Good Citizens Award and a $100.00 savings bond.

The third grade students from the five schools worked hard all year. Those students who received Good Citizen Awards were selected by their teachers.

The Rotary Club of Pearlridge would like to congratulate all the students for giving their best efforts during the school year and is looking forward to visiting the next group of third grade students in the upcoming 2012-2013 school year.

Have a great summer! 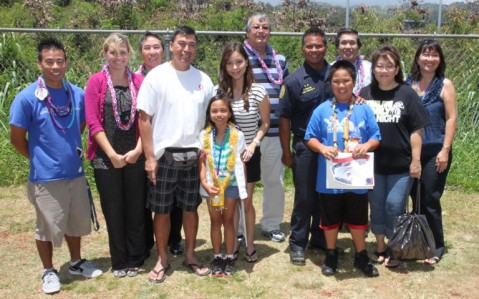 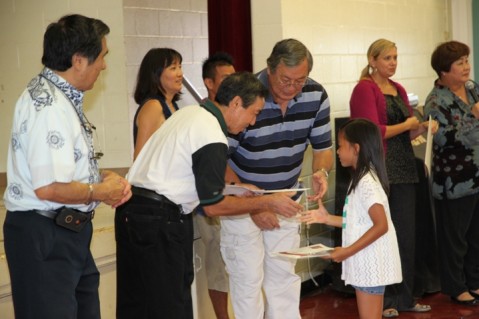 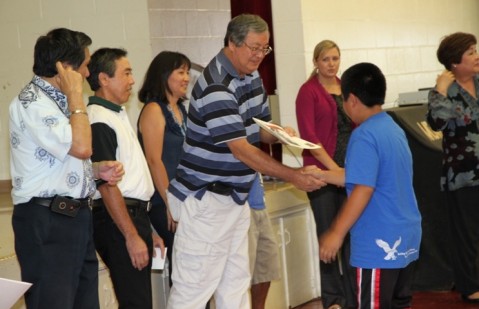