A trio of Pearl City Chargers teammates were announced today as all-state baseball selections by the Star Advertiser.

Brothers Tyler (shortstop) and Tanner Tokunaga (outfield) were placed on the second team. Sean Milan made honorable mention as a utility player.

All three players were instrumental in the success of the Chargers 2012 regular season and post season.

We say Aloha to Tyler who played in his final season in 2012 and welcome back Tanner (Junior) and Sean (Senior) for the upcoming 2013 season.

All-state selections were voted on by coaches and local media. 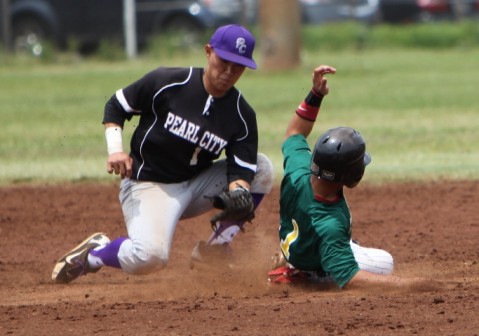 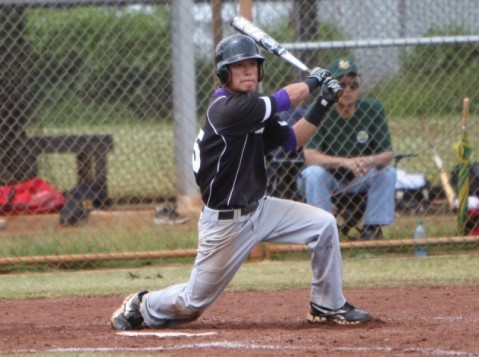 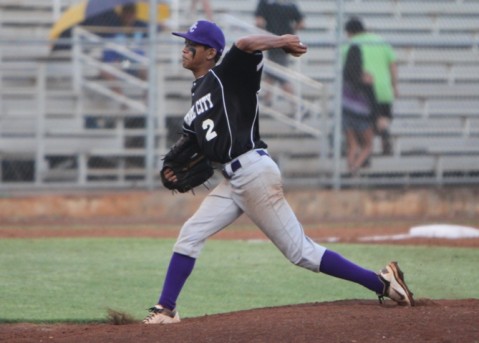