A combination of leadership and the will to win advanced the Pearl City Lady Chargers to the quarterfinals of the 2012 HHSAA State Division I Girls Volleyball Championship Tournament after defeating Hilo 3-2 on Tuesday at Kaimuki High School.

Pearl City Lady Chargers Head Coach Kory Toyozaki was faced with a bit of adversity on Tuesday against Hilo after being forced to make adjustments to her line up, but the girls came through in a big way.

"With a lot of line up changes we needed the girls to just play their game," said Toyozaki. "We had two girls with school engagements so they were coming late. We started with eight. We didn't practice that, so they had to adjust and did a good job. Hats off to Hilo because they're very scrappy as well."

After falling behind 2-0 to Hilo, Coach Toyozaki needed to make the right adjustments to tackle the challenge ahead of winning the next three games in a row for the win and to stay alive in the tournament.

"We had to control on our side of the net," Toyozaki said. "We noticed we had a lot of errors so we just got the jitters out and concentrated on what we had to do. We minimized the errors and it became a better game."

Pearl City once again played their hearts out on defense with outstanding performances from the Lady Chargers starters and from the bench.

"That  was always our bread and butter, Toyozaki said. " Our libero is unbelievable and I think everybody stepped it up. We had our middle blocker with some digs in the back row and everybody was just stepping up and covering. Kaya had a lot of nice digs too." 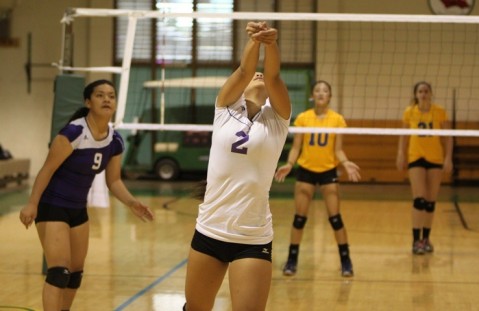 Pearl City libero Kacie Chinen works the back court for the Lady Chargers. Chinen finished with 17 digs in the match against Hilo. 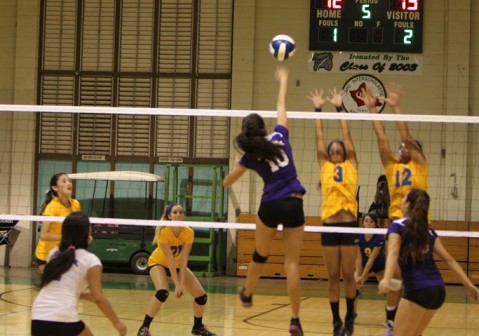 Johnnai Kapua goes up for a kill in game 5. Kapua had 9 kills in the match for the Lady Chargers. 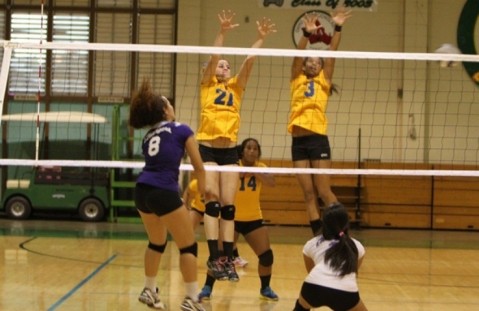 Courtney Mersberg fires away at the Hilo defense in game 2. Mersberg recorded 7 kills in the match. 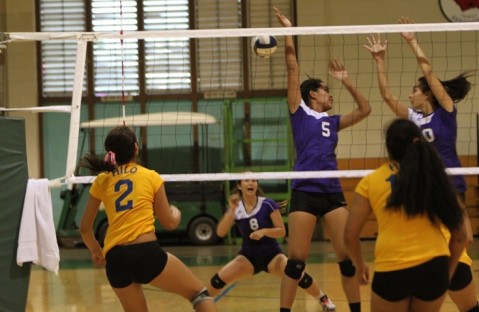 Lady Viking #2 Amanda Loefer runs the ball past Pearl City's Taylor Inong for a kill in game one. Loefer finished the match with 17 kills. 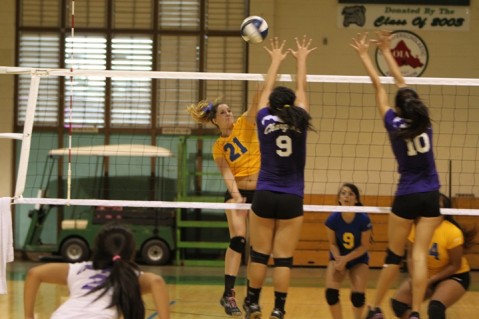 Hilo's #21 Leilani Smith drills the ball past the reach of #9 Janelle Fuamatu and #10 Johnnai Kapua in game 2. Smith finished with 6 kills in the match. 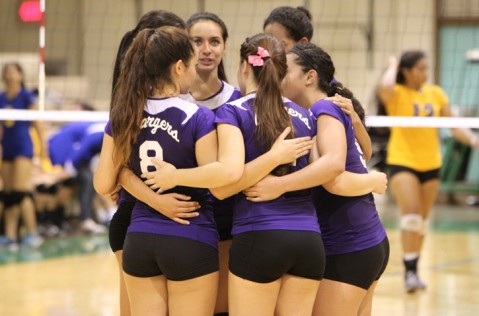 Lady Chargers come together after winning game four 25-19 to force a game five for the match. 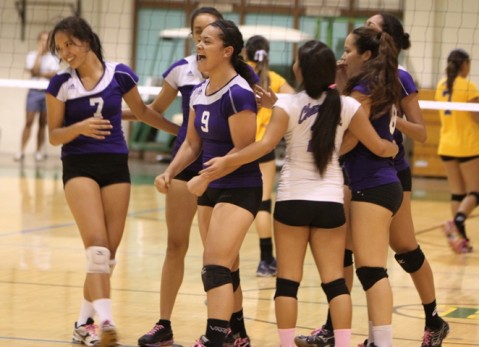 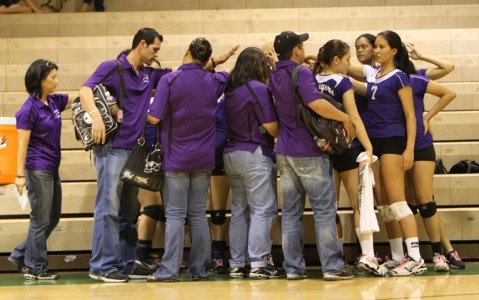 The Lady Chargers are guided by a special nucleus of coaches, led by Head Coach Kory Toyozaki, who have successfully instilled within the girls to play with your heart and compete to win.