Over 300 senior citizens attended he Annual Aloha No Na Kupuna Workshop held at the Newtown Recreation Center in Aiea from 9am-12pm on Friday, March 15, 2013. The community event  was coordinated, as in previous years, by Honolulu Police Department officers from the District 3  Community Policing Team (CPT) in Pearl City.

Informational booths and guest speakers provided the seniors with valuable information with regards to safety and crime prevention.

The seniors also had the opportunity to sign up and receive a Kupuna ID Card. The cards contain all their personal information and photo with the purpose of keeping them safe in the event of an emergency.

Honolulu Police Department Chief Louis Kealoha spoke to the seniors and expressed his thanks for their attendance and participation in the event.

Mahalo the Honolulu Police Department, Honolulu Fire Department, informational booth participants, community volunteers, and the generous support of the event sponsors who came together to make the 2013 Aloha No Na Kupuna Workshop a huge success.

"Making Honolulu the safest place to live, work, and play." 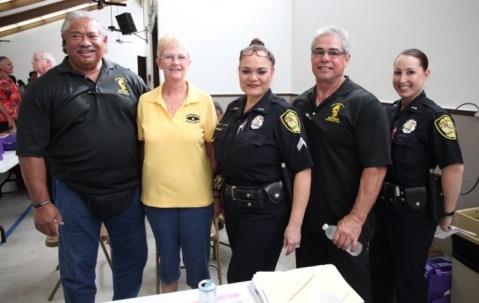 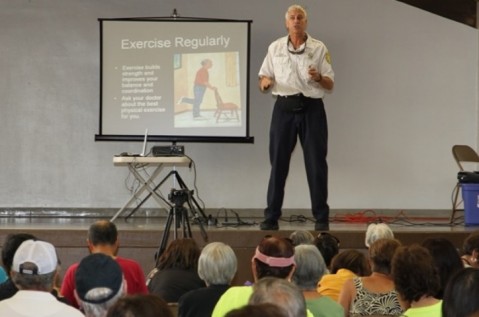 information and photo and are issued with the purpose of keeping them safe in the event of an emergency. 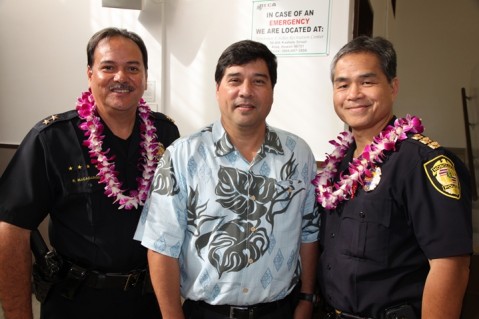