Pearl City's Tanner Tokunaga got a second chance on Wednesday to avenge an earlier season loss to Waipahu with a stellar performance from the mound and from the plate in the Chargers 9-3 win over the Marauders in OIA Red Western Division Baseball played at Pearl City High School.

Tokunaga earned the win for the Chargers holding the Marauders to three runs on five hits with eight strikeouts and three walks in seven complete innings.

Tokunaga also had a hot bat for the Chargers hitting 2-3 with 2 RBI and 1 Run scored.

The Chargers have found their groove in second round play and  also find themselves with an the opportunity to knock off the three teams that handed the Chargers first round losses by a combined total of four runs.

Waipahu was the first in line for the Chargers. The Chargers lost to the Marauders 4-3 in eight innings in the first round. Wednesday's 9-3 win made it obvious that the Chargers have stepped up their game in the second round.

Next up is a rematch with Mililani (5-4) on Thursday. The Chargers lost a close 4-2 ball game at home on March 13 to the Trojans. The Chargers will face league leading Campbell (10-0) at home on April 10. The Sabers beat the Chargers in a come from behind  4-3 win. The Chargers finish the regular season at Aiea (4-5) on April 13. Pearl City beat the Na Ali'i 4-2 at home n the first round.

The Chargers currently sit in second place in the OIA Red Western Division. The top two teams receive a first round bye in the playoffs.

Waipahu scored on an RBI single by Jordan Mendiola.

Tanner Tokunaga led off the bottom of the third inning with a single. Colby Hirano moved Tokunaga to second base on sac bunt.  Tokunaga advanced to third base on a pass ball at home plate. Tokunaga scored on a pass ball at the plate with the base loaded and two outs. Shaye Higa popped out for the third out leaving to runners on base.

Matapua Ulufale led off the top of the inning with a triple to right field. Graysen Fuentes hit an RBI single to right field with two outs that scored Ulufale from third base. Next batter grounded out for the third out leaving one runner on base.

Matt Tsutomi walked to lead off the bottom of the inning. Kamalu Neal got hit by a pitch. Ryne Tokunaga came in the game as a courtesy runner for Neal at first base. Kyle Tom hit a single to left field to load the bases. Next batter Sean Milan popped out. Isaiah Aribal reached first base on an infield grounder that forced out Tsutomi at the plate. Shiloh Baniaga hit an infield RBI single that scored Tokunaga from third base. Aribal got forced out at second base on the play. Baniaga stole second base putting runners on second and third. Dane Kaneshiro drove in Tom from third base with an RBI single. Baniaga scored from second base on pick-off attempt that advanced Kaneshiro to third base. Next batter Jason Komoda walked putting runners on first and third with two outs. Waipahu made a pitching change bringing in Matapua Ulufale from third base in relief of Joshua Maglangit. Next batter Tanner Tokunaga hit a two out, two RBI single that scored Kaneshiro and Komoda. Next batter Colby Hirano walked. Matt Tsutomi flied out to left field for the third out leaving two runners on base. Pearl City scored five runs in the inning.

Justin Padilla led off the top of the sixth inning with a single that got past the right fielder allowing Padilla to advance to third base. Padilla scored on sac ground out. 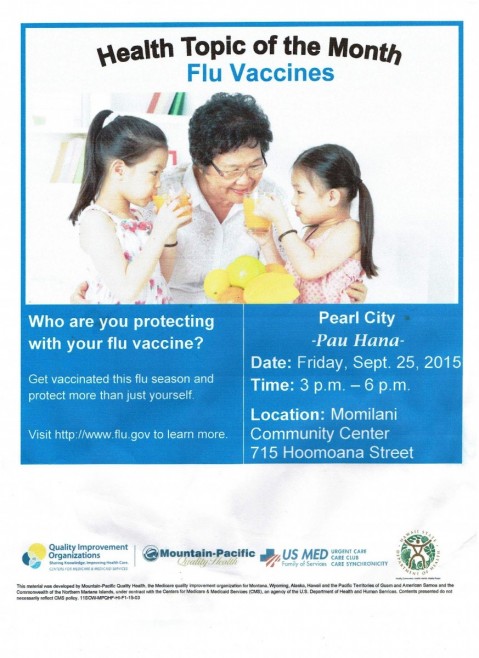 Tsutomi finished the game hitting 1-3 with a double and 1 Run scored. 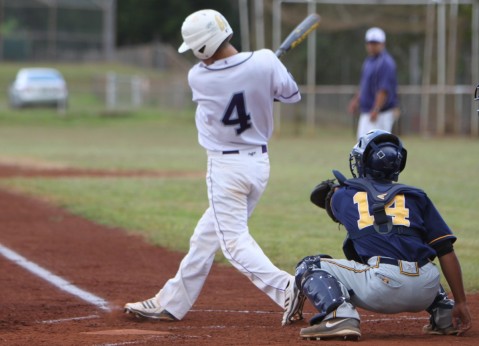 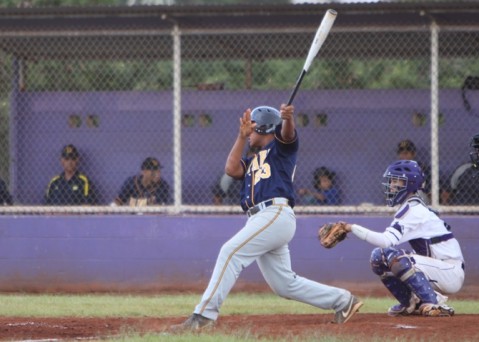 top of the fourth inning. Ulufale would score in the inningon an RBI single by Graysen

Fuentes. Waipahu trailed Pearl City 4-2heading to the bottom of the fourth inning. 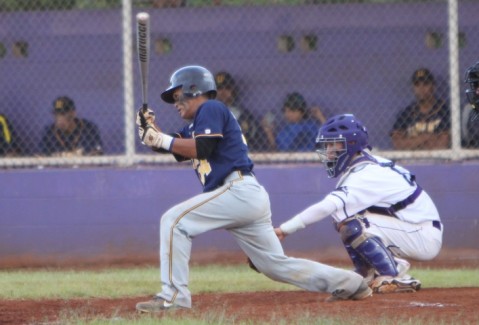 Graysen Fuentes drives in Matapua Ulufale from third base with an RBI single in the top of the fourth inning. 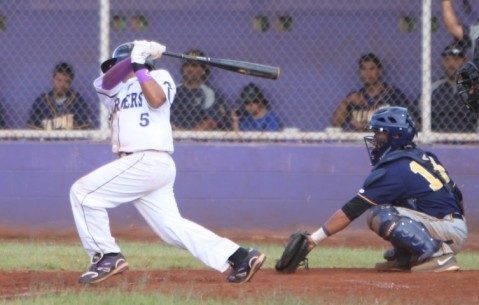 of the fifth inning that increased the Chargers lead over theMarauders to 5-2. 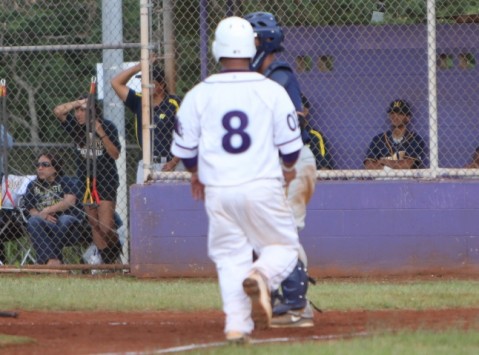 Chargers up 6-2 in the bottom of the fifth inning. 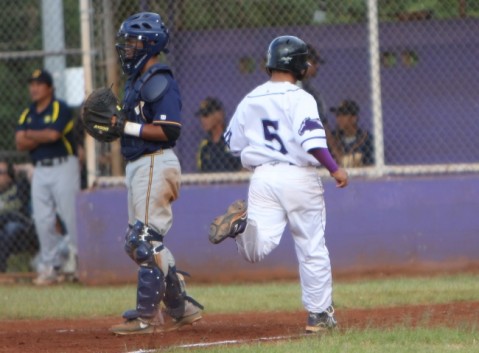 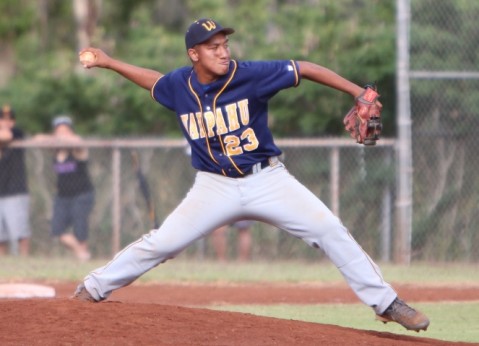 from third base in relief of Joshua Maglangit with two runners on base and two outs. 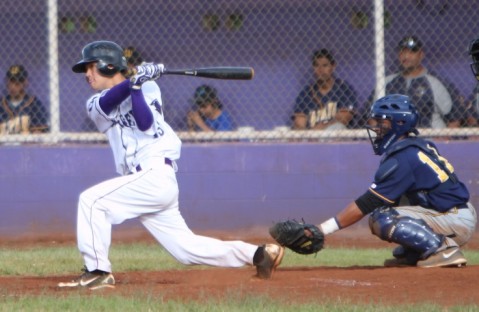 and Jason Komoda to put the Chargers up 9-2 in the bottom ofthe fifth inning. 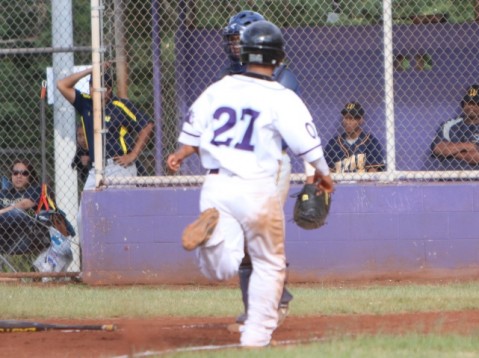