The Campbell Sabers (11-0) are working on a perfect season. Yesterday's 5-0 win over the Pearl City (7-4) at the Chargers home field put them one away win away from accomplishing a perfect regular season at 12-0 in the OIA Red Western Division.

Dorrien Villanueva-Hermosura pitched a great game against the aggressive and potent Chargers offense allowing no runs on three hits with one strikeout in five innings of work.

Zachary Kapihe backed up Villanueva-Hermosura in relief pitching the sixth and seventh innings allowing  no runs and one hit.

Tanner Tokunaga took the loss for the Chargers pitching seven complete innings while allowing five runs on six hits with two strikeouts and one walked batter.

The Chargers found themselves down 2-0 and running out of innings entering the bottom of the sixth inning when they made a charge. Jason Komoda hit a lead off single to center field. The Sabers made a pitching change bringing in Zachary Kapihe from right field in relief of Villanueva-Hermosura with a runner on first base and no outs. Next batter Sean Milan hit a sac groundout advancing Komoda to second base. Next batter Tanner Tokunaga got on with a single, Colby Hirano flied out for the second out . Komoda got thrown out at second base after Matt Tsutomi hit a blooper in the infield.

The Chargers hit the road in their final game of the regular season against Aiea on Saturday, April 13 with the first pitch scheduled for 3:00pm. The Chargers beat the Na Ali'i earlier in the season at home 4-2.

Campbell finishes their regular season against Mililani on Saturday, April 13 at Hans L 'Orange Field in Waipahu. First pitch is set for 6:00pm. The Sabers defeated the Trojans 6-2 at home on March 20.

Pearl City needs a win to stay in hunt for second place in the division and a first round bye in the upcoming OIA Red Division Championship Tournament.

The Chargers bid Aloha to their seniors after playing in their last home game of their careers on Wednesday against the Campbell Sabers.

Dwayne Sprinkel led off the inning with a ground out to the mound that was fielded by Pearl City starting pitcher Tanner Tokunaga for the first out. Next batter Raymond Pedrina hit a double to get into scoring position at second base. Pedrina advanced to third base on a steal. Brannon Okinaka hit an RBI sac ground out scoring Pedrina from third base. Campbell took a 1-0 lead. Rayven Kahana flied out for the third out.

Dorrien Villanueva-Hermosura led off the inning with a hard hit ball into center field that was misplayed by the center fielder. Zachary Recolan came into the game as courtesy runner at second base. Dylan Ramie hit a sac bunt that moved Recolan to third base with one out. Dwayne Sprinkel hit an RBI sac fly to center field scoring Recolan from third base. Campbell took a 2-0 lead. Raymond Pedrina reached first base and advanced to second on a steal. Pedrina advanced to third base on a pass ball at the plate. Tokunaga got the next batter to end the inning leaving one runner on base.

Jasten Smeigh led off the top of the inning with a triple. Austin Mariano came into the game as a courtesy runner for Smeigh at third base. Next batter Dorrien Villanueva-Hermosura drove in Mariano from third base with an RBI single to right field. Campbell took a 3-0 lead. Zachary Recolan came into the game as a courtesy runner for Villanueva-Hermosura at first base. Next batter Dylan Ramie hit an RBI double driving in Zachary Recolan to put the Sabers up 4-0. Dwayne Sprinkel hit a single down the third base line moving Ramie to third base. Campbell had runners on first and third with no outs. Sprinkel advanced to second base on a steal. Next batter Raymond Pedrina grounded out to second base for the first out. Brannon Okinaka made it first base to load the bases. Next batter Rayven Kahana hit a deep ball to left field for a nRBI sac fly that scored Ramie from third base. Campbell went up 5-0. 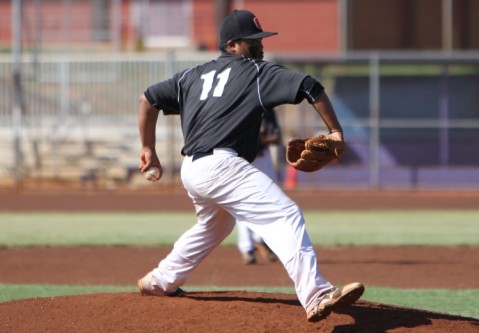 Dorrien Villanueva-Hermosura pictured on the mound for the Campbell. 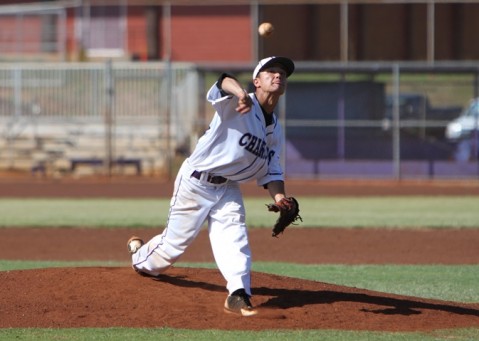 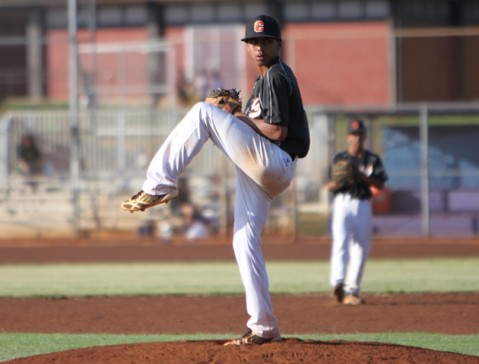 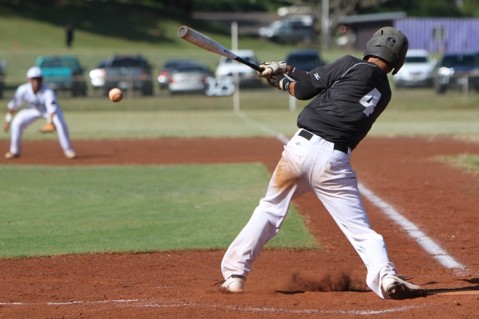 scored Raymond Pedrina from third base for the first run of the ball game. 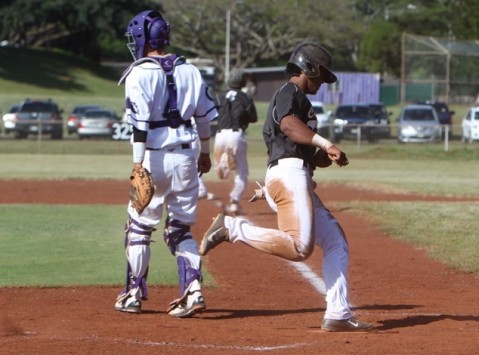 top of the third inning. 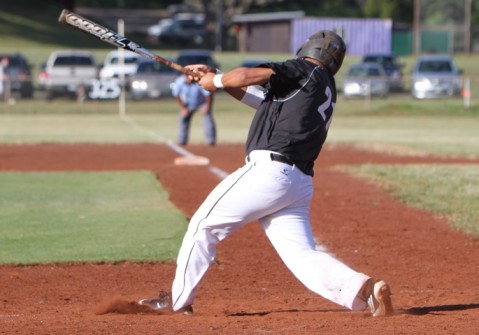 Jasten Smeigh smashes a triple to lead off the top of the 7th inning. 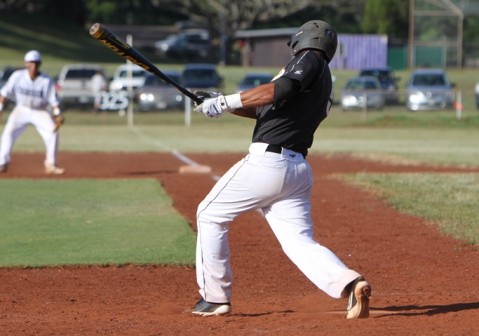 to put the Sabers up 4-0 over the Chargers. 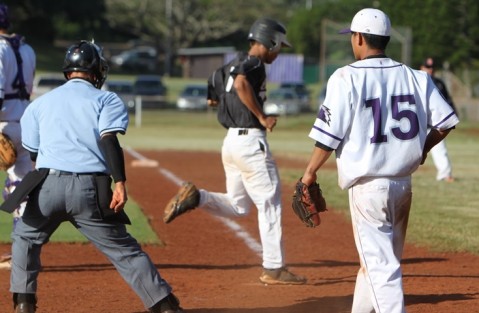 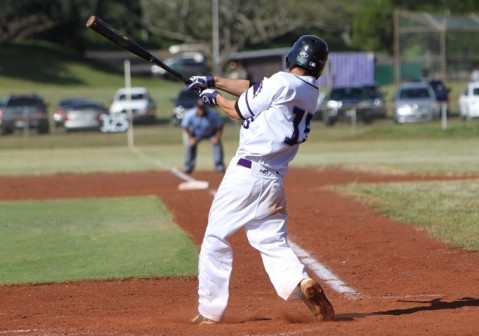 2-3 with a double against the Sabers. 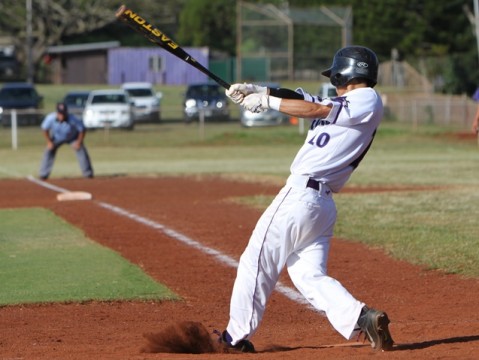 Jason Komoda lead soff the bottom of the sixth inning with a single to left field.