Pearl City Highlands Elementary School celebrated Mixed Plate Ho'ike 2013 with the debut of Mike's Diner on Friday, May 17 in the schools main courtyard. Students from pre-school through sixth grade represented different diner themed food specialties which included many local favorites from Hawaiian Food to Chinese Food to everyone's favorite combination of Burgers and Fries. The students also performed and danced to classic hits that included, Rock Around the Clock, Walking and Sunshine, ABC, 123.

PEACHES Principal Mr. Michael Nakasato addressed the crowd with a warm welcome along with an update on the schools outstanding progress report for the 2012-2013 school year.

Grades 4, 5, & 6 opened the Ho'ike 2013 with a school chant which was followed by Hawai'i Pono'i by the schools Ukulele Ensemble.

Students, faculty, family and friends were also treated to a beautiful hula performance by the PEACHES faculty who danced to "Maunaleo".

Special invited guests were treated to a delicious breakfast and front row seating to enjoy the event.

Second Grade – Carnival Food "Bring it All Back"

Sixth Grade – Special of the Day "You Can't Stop the Beat"

MyPearlCity.com would like to say Aloha to PEACHES staff member Mr. Nathan Young and wish him the very best in the future as he leaves the school at the end of the school year. Mr. Young has played a huge role in the schools success in areas such as fundraising, extracurricular activities, as well as sharing and teaching the Hawaiian culture to the students.

"I would like to thank everyone for the opportunity to work here," said Young. "I'm really going to miss PEACHES but I think its time for a good change. It's mixed emotions at this time. I think the school has gone in a great direction and with Mike (Nakasato) coming on board as the Principal, our leadership has grown immensely here. The moral is great and a lot of it has to do with Mike. I'm really going to miss working here. I'll still be around. I won't forget PEACHES."

"We have no idea what we're going to do with the loss of him," said Principal Nakasato. "He is the heart and soul of our school. He is irreplaceable. Whether he likes it or not, he's going to be around. We know where he lives and we're going to go get him. We're already talking about trying to get him in to help Hawaiian Studies next year." 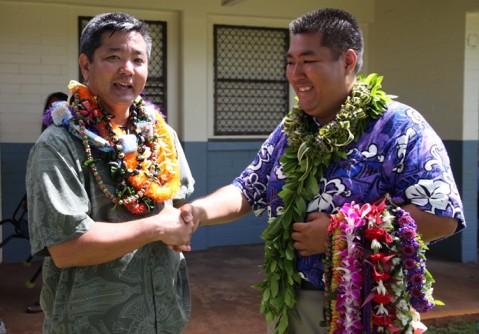 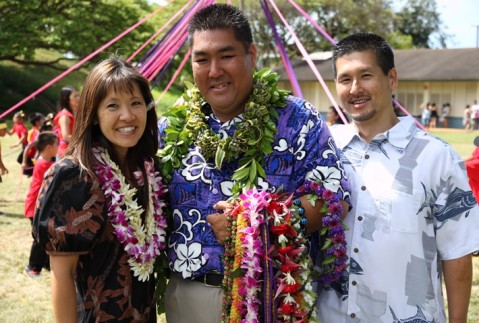 Aloha Mr. Young! You will be missed! 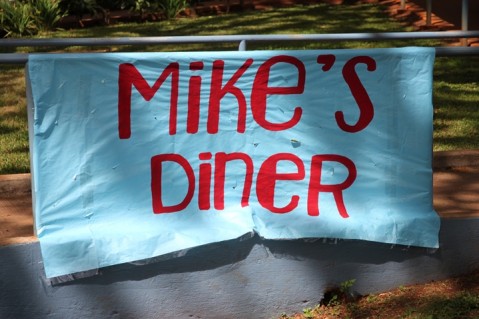 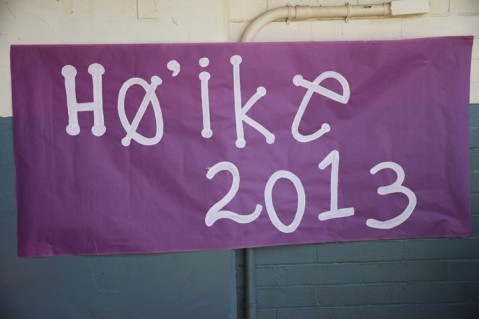 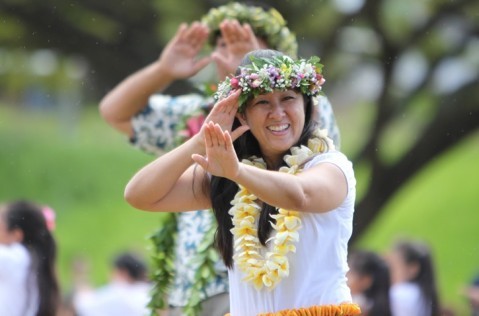 Great Job! Mahalo for the invitation!