Pearl City remained undefeated at 3-0 in pool play at the Little League Intermediate Division West Regional Tournament in Irvine, California. Pearl City moves on and will play their final Pool A game today against Boundary County (ID) Little League. No matter the outcome from today's game, Pearl City will be the 1st seed in Pool A and will play the 2nd the seed from Pool B in Thursday's semi-final game.

Pearl City hitters have left the yard with seven homeruns in three games played at the regional tournament.

*Game results and information provided by Liane Nakamura, Pearl City Little League President who is traveling with the team. Mahalo!

today's game PC is 1st seed in Pool A.  Will play 2nd seed from Pool B in 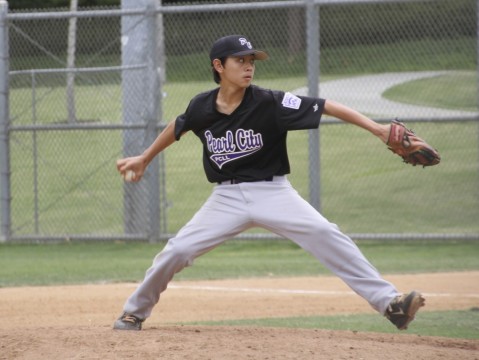 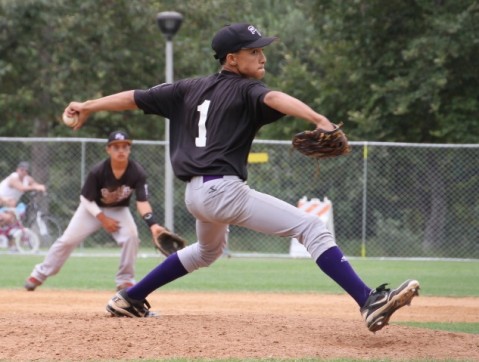 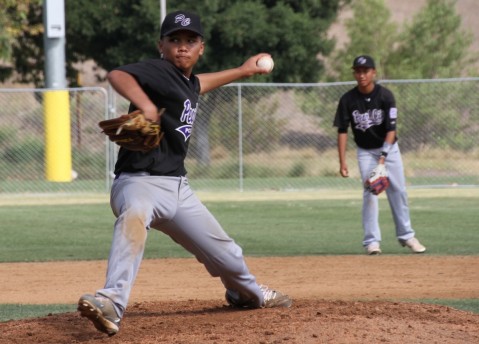