Special Olympics Hawaii held their annual 'Aukake Classic on Saturday, August 17, and Sunday, August 18 at Waiau District Park in Pearl City. Special Olympians from across the state came together to compete in both Soccer and Bocce tournaments throughout the two day event.

"This is our State Games called the Aukake Classic which is a two day event featuring athletes from throughout the Hawaiian islands participating in Soccer and Bocce tournaments," said Dan Epstein, Special Olympics Hawaii. Vice President of Sports & Sports Marketing.  "We have about five-hundred athletes and coaches out here today. It's been fantastic, a little hot, but other than that it's been a great two days with a lot of great competition. We're wrapping up today with a lot of finals in our soccer competition. Yesterday we had what's called traditional Bocce which is with two Special Olympics athletes competing. Today we have what's called Unified Bocce which is Special Olympics athletes who have been partnered and have been training with people without disabilities on the same team."

To learn more about Special Olympics Hawaii, log on to: http://www.specialolympicshawaii.org 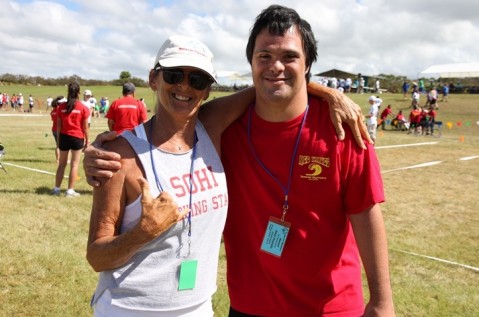 Congratulations to all the Special Olympians! Great Job! 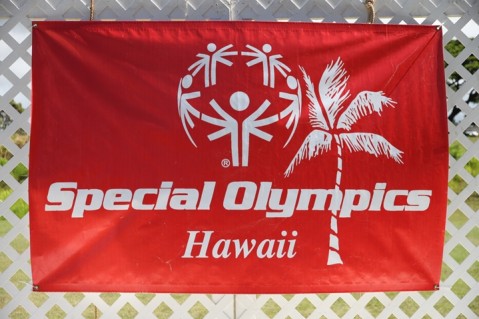