The Pearl City Chargers are on a role after blowing out Roosevelt 37-0 on Friday, during Homecoming night at Pearl City High School's Edwin "Bino" Neves Stadium.

The win makes it four in a row with one loss in the OIA White Division regular season. Roosevelt falls to 1-5 in league paly.

The Chargers once again dominated their opponent on both offense and defense. The Chargers outgained the Roughriders 259 – 24 of net offense while the defense forced turnovers that resulted in a safety, a fumble recovery, and two interceptions with one being returned 29 yards for a touchdown by Charger defensive back Duane Tom in the secons quarter.  .

Pearl City QB Jordan Taamu led the air attack completing 5 of 11 for 145 yards and one touchdown. Timothy Rivera hauled in two catches for 86 yards. Kierren McGhee caught one pass that went for 23 yards and a touchdown.

Reno Abero led the ground game rushing for 90 yards on 7 carries with one touchdown.

The Chargers begin a tough three game stretch to end the regular season starting this Friday, on the road at Nanakuli. The following week's will pit the Chargers against league leading Kaiser, at home on Friday, October 4, and then back on the road for their regular season finale against Radord at Radford High School.

The Chargers are fighting for one of four spots in the upcoming OIA White Diviision Varsity Football Championshio Tournament. 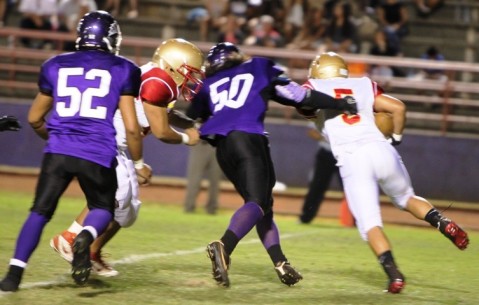 that led to a safety with 9:28 on the clock in the first quarter. The Chargers took a 2-0 lead on the play. 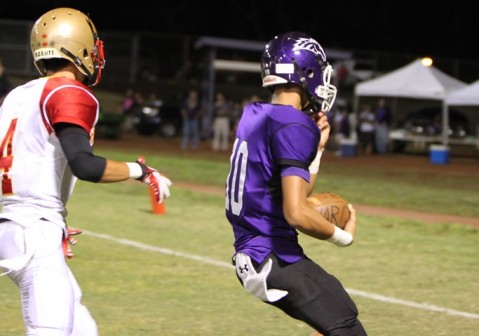 Pearl City QB Jordan Taamu scores on a 10 yard touchdown run with 9:01 on the clock in the 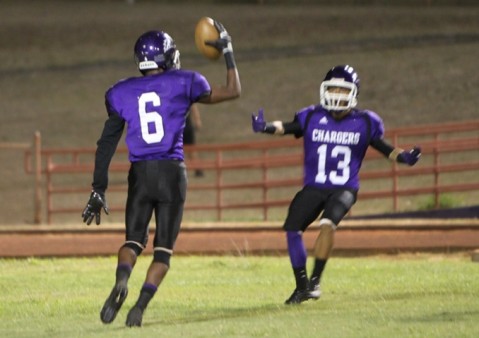 Kierren McGhee scores on a 23 yard touchdown pass from Jordan Taamu with 11:53 in the second

quarter. The touchdown was set up after the Chargers recovered a fumble on Roosevelt's 23 yard line. 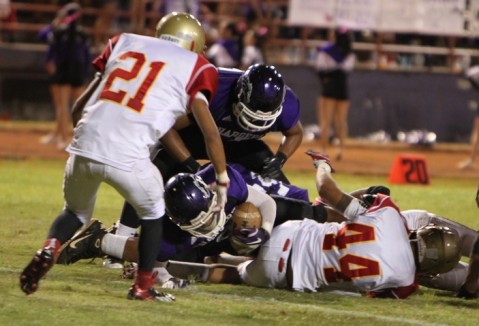 Justin Dupio scores the Chargers third touchdown of the game on a three yard run with 6:03 left in the 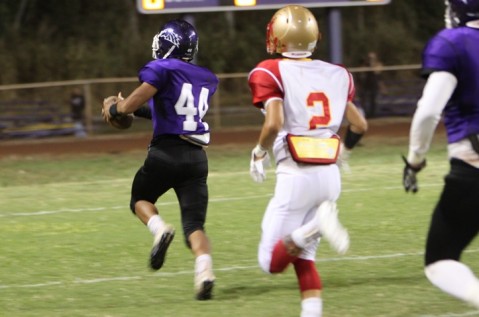 from QB Keanu Furtado and returning it 29 yards for a touchdown. Pearl City led 30-0 after the PAT. 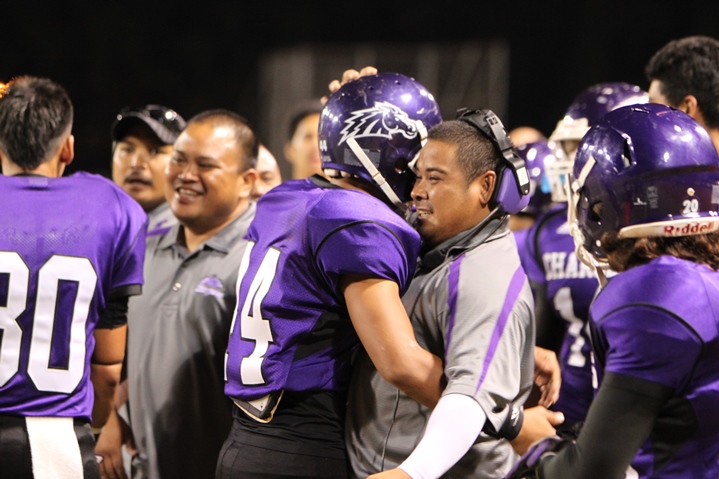 Duane Tom is congratulated by his coach after returning an interception for a touchdown in the 2nd Qtr. 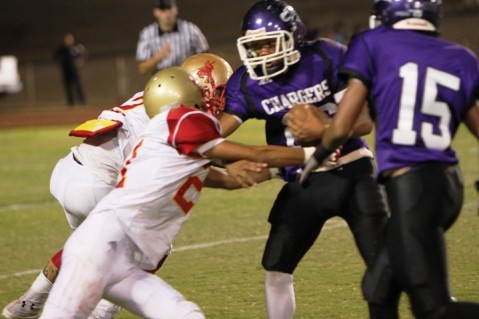 34 yard touchdown run late in the second quarter. Pearl City increased their lead to 37-0 after the PAT. 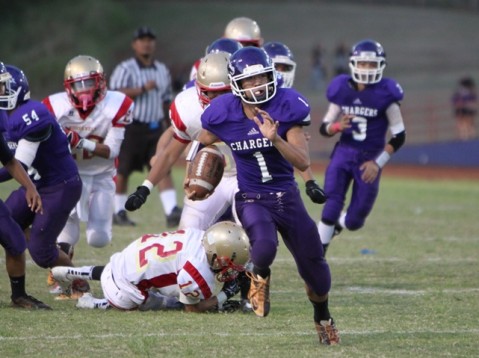 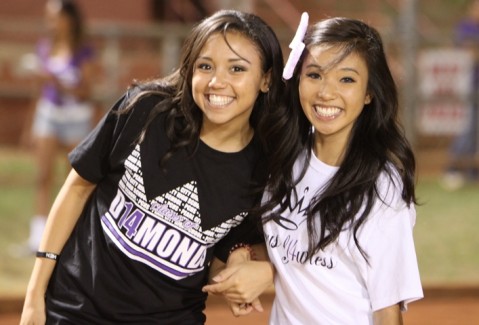