The Pearl City Lady Chargers claimed their third OIA Girls Air Riflery Team Championship in a row after defeating Moanalua on Saturday in the finals at the Pearl City High School Shooting Range. The Lady Chargers also dominated the individual scoring placing six shooters in the top ten standings led by Kristi Takaki who earned the individual championship with a combined score of 533. Takaki was one point better than teammate Jennifer Loui who finished second with a combined score of 532.

(Scores were tabulated in the following shooting positions: Prone, Kneeling and Standing)

Pearl City Lady Chargers Head Coach Lester Aranaydo was pleased with his Lady Chargers performance in capturing their third OIA Championship in a row and is looking forward to preparing his girls for the state tournament scheduled for late October.

"The girls did what I expected in the sense of doing well individually," said Coach Aranaydo. "Their total score finally came together breaking the 2100. The challenge will be to be consistent going into the state tournament. That's their goal is to do well in the state tournament."

Seventeen points separated Coach Aranaydo's top four shooters. He is well aware that they have the ability to beat one another at any time in competition.

"When I look at my top three or four girls, on any given day they can beat each other," Coach Aranaydo said. "It all depends on their emotions, how well they prepare, and the mental part of the game. That's the bearing factor. If they're all on the same page with the things I just mentioned, that's an awesome team, and hard to beat."

Newly crowned OIA Individual Shooting Champion Kristi Takaki who is a Junior at Pearl City High School had to make the adjustment this season, along with rest of her teammates, in entering competition with six new Challenger air rifles that Coach Aranaydo received from the school for the 2013 season.

"It was kind of hard in the beginning because it wasn't sighted, but it really helped us," said Takaki.

When asked about winning the individual title Takaki responded, "It felt really good. I just shot how I usually do. I felt comfortable shooting at home."

The Lady Chargers head off to the HHSAA State Air Riflery Championships scheduled for Tuesday, October 29 at the Blaisdell Arena. I asked Coach Aranaydo who he thought would be the top teams to beat in the state championships?

"Punahou, traditionally they have a good team.  Also, Waiakea and probably Sacred Hearts. The top four teams on any given day I think can beat each other." 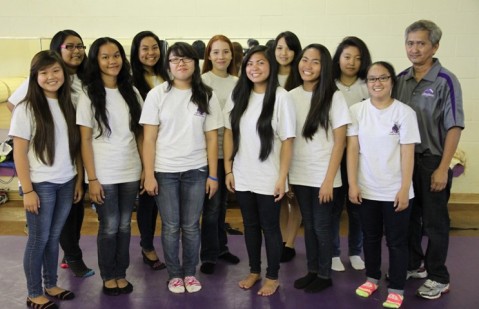 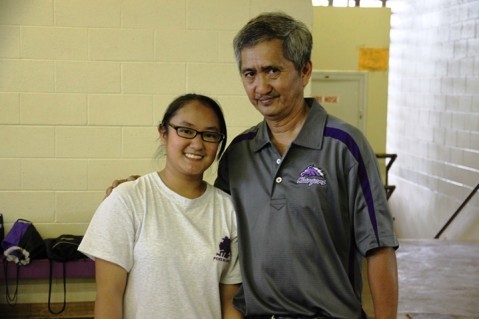 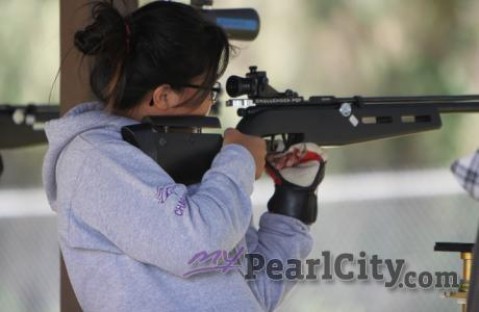 all season in leading her Lady Chargers teammates to another OIA Air Riflery Team Championship Crown. 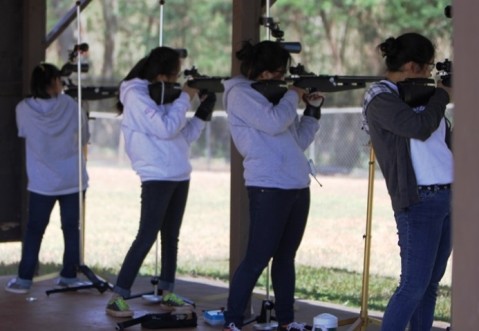 The Lady Chargers take aim during a regular season win against Waianae at the PCHS Shooting Range. 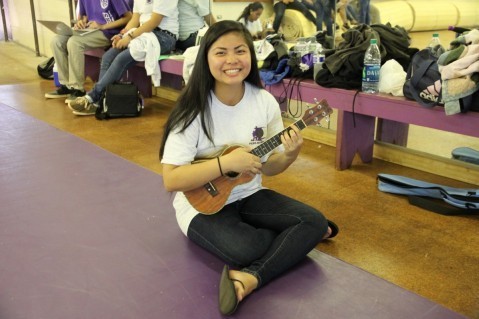 moment on Saturday following her team's big win in capturing their third OIA Championship in a row. 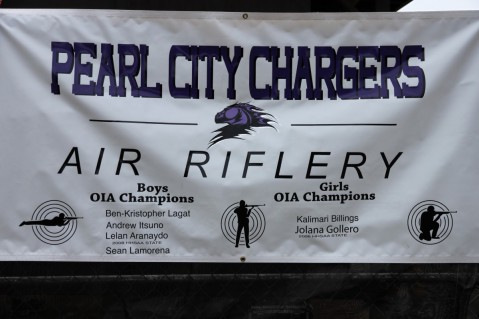 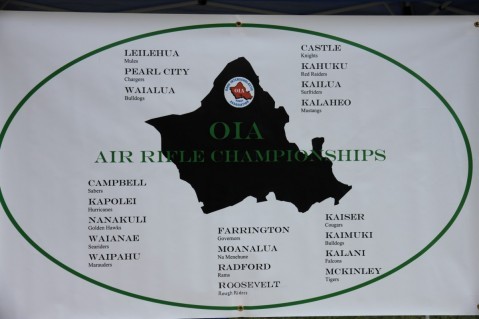