The following recap of the PEACHES Robotics Teams competing in the District Tournament was provided by Kim Suzuki who is a proud mom of three PEACHES students. Her oldest daughter is a sixth grader who did well with her teammates in the tourney.

PEACHES had two teams competing in this competition.  4th, 5th, and 6th graders made up the two teams; Team Black and Team Maroon.

PEACHES Team Black ended the tournament in 1st Place and was named District Tournament Champs. Both Teams were invited to and will proudly represent PEACHES at the Hawaii FIRST LEGO League Championship at Neal S. Blaisdell Exhibition Hall on Saturday, December 7, 2013, competing against both public and private schools from across the State.

Get all the latest news and updates at the Hawaii FIRST LEGO League website: http://www.hawaiifll.org/aloha 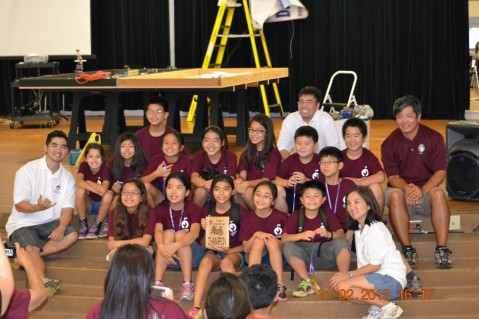 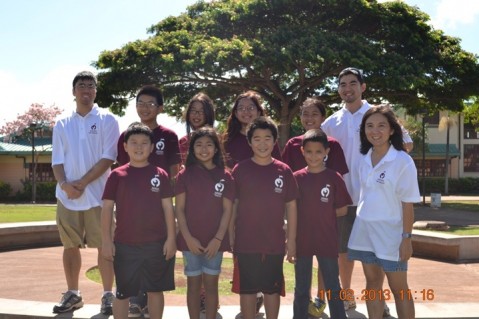 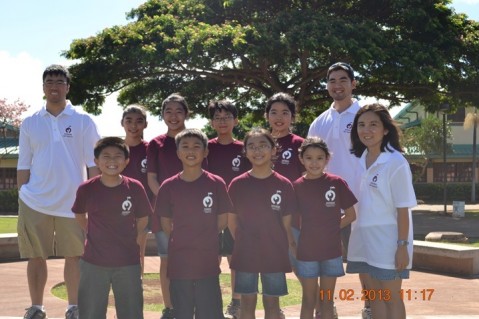 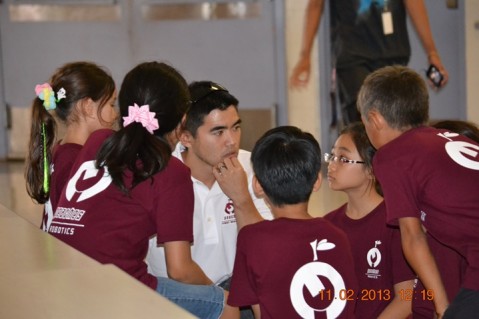 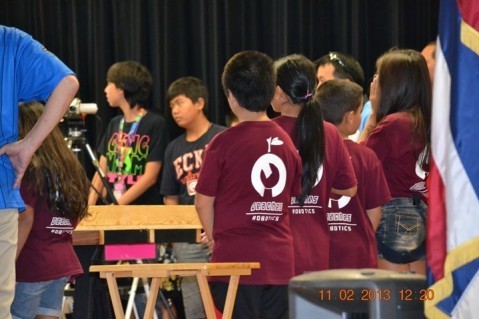 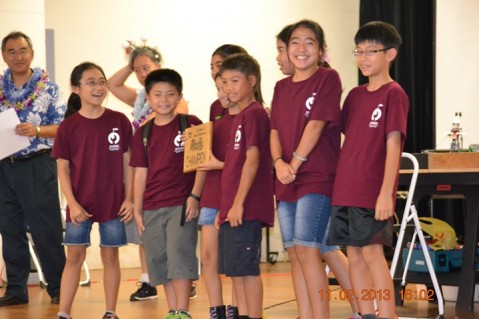 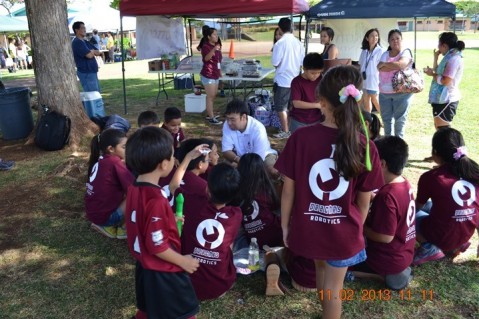 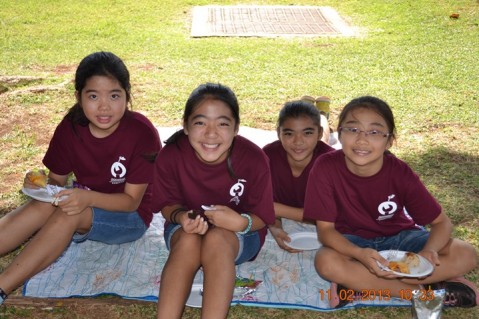 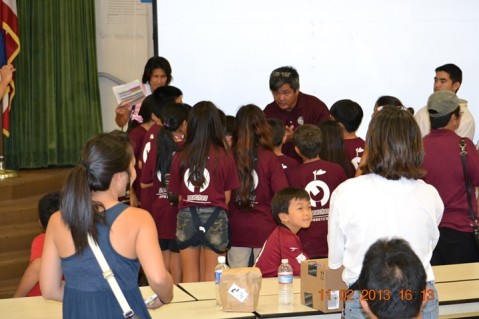 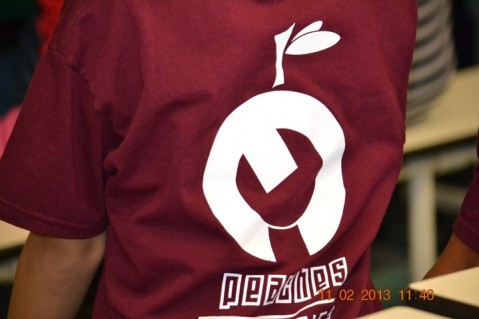 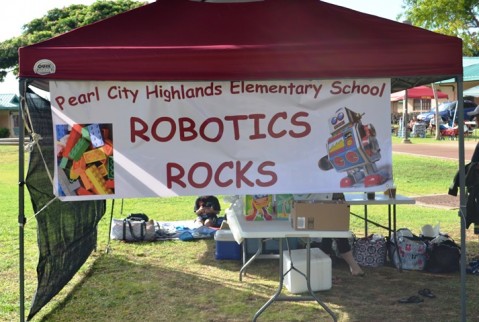 moments from a proud day for the PEACHES Robotics students, advisors, and ohana!