Pearl City overcame a 1-0 first half deficit with second half goals by Gianni Meyers and Shania Silva.

Kaiser (8-1) suffered their first loss of the season. The Lady Cougars won the OIA Red East and was seeded E-1 in the tournament. Pearl City improved to 8-1 and came into the tournament seeded W-2 after finishing runner-up to OIA Red West champion Mililani who finished the regular season undefeated at 8-0. Pearl City's only loss of the season was to Mililani 3-1 at home.

OIA East runner-up Kahuku came into the tournament with a record of 7-1 and seeded E-2. 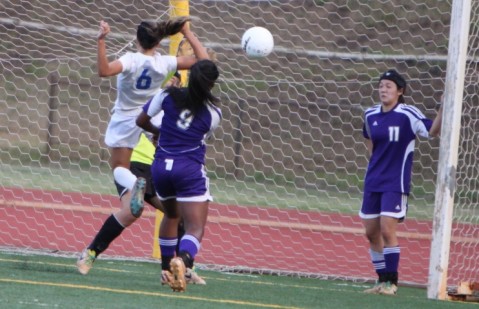 Kaiser scores to  take a 1-0 lead in the first half. 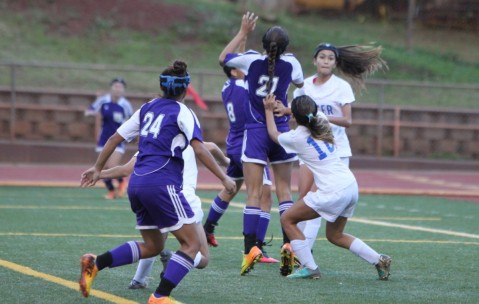 #24 Gianni Meyers trails the pack on a corner kick by Starr Tagalog in the second half.

Meyers would score on the play to tie the game at 1-1. 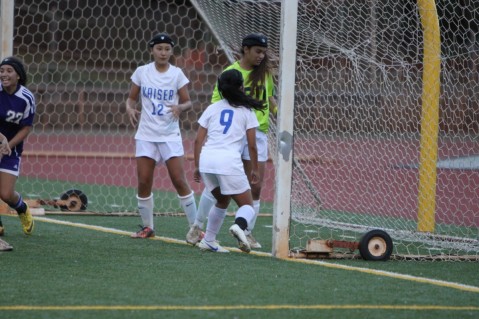 Meyers sent the ball into the corner of the net for the score. 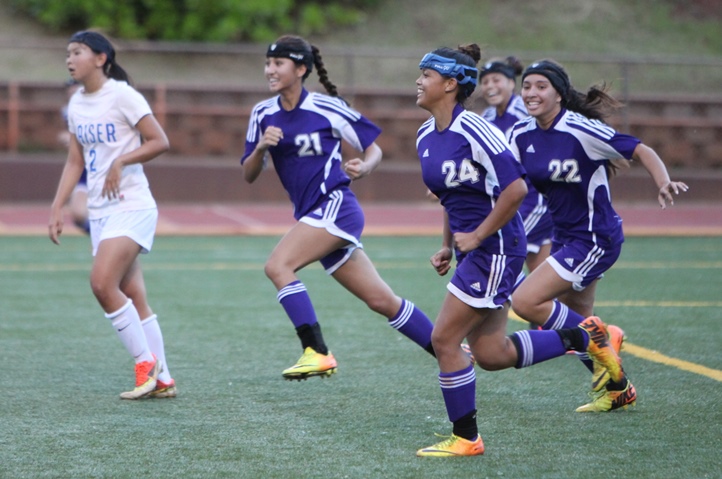 Meyers and her teammates enjoy the moment as they make their way down field. 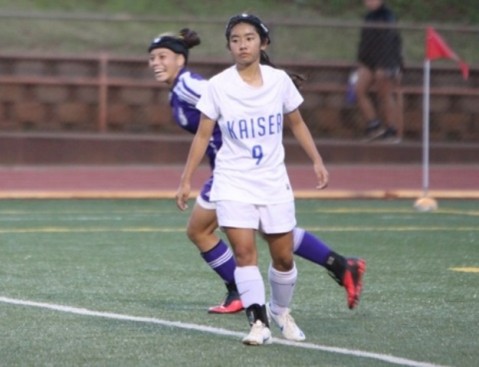 Pearl City's #8 Shania Silva scored late in the second half to give the Lady Chargers a 2-1 lead. 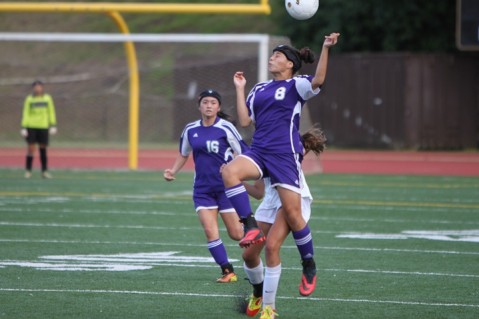 Silva played a great game with hustle and heart in the Lady Chargers 2-1 win over Kaiser.