The Pearl City Chargers rebounded from  Wednesday's 2-1 loss to Mililani with a 13-3 blow out over visiting Leilehua on Friday at Pearl City High School. The Chargers evened their OIA Red Western Division regular season record at 2-2 . The Leilehua Mules fell to 1-2. The game was called in the bottom of sixth inning after the Chargers went up by 10 runs on a bases loaded walk that scored Shaye Higa from third base to force the 10-run mercy rule.

Tanner Tokunaga led the way at the plate for the Chargers hitting 3-3 with two triples, a double, two runs scored, five RBI and a walk. The Chargers pounded out ten hits against the Mules four hits in the ball game.

The Chargers definitely made a statement at the plate on Friday after the teams one hit performance in their last ball game against Mililani. Tanner Tokunaga once again led the power assault on their oppenent.

Pearl City kept Leilehua batters in check with a solid performance from starting pitcher Trestan Nakamura who earned the win allowing three runs, one hit, with two strikeouts and three walks in three complete innings for the Chargers.

Sanyo Lo and Dane Kaneshiro held the Mules to no runs, one hit, with three strikeouts in three complete innings of relief for the Chargers.

The Chargers return to action at Kapolei on Wednesday, March 19 at 3:30pm. 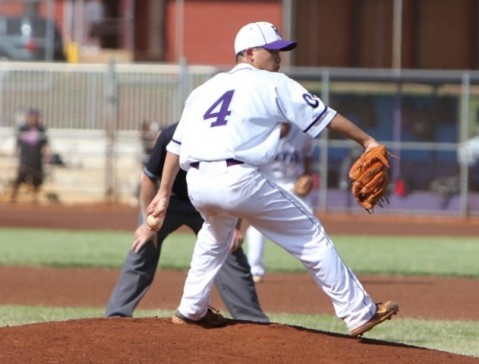 three runs, one hit, with two strikeouts and three walks in three complete innings on the hill. 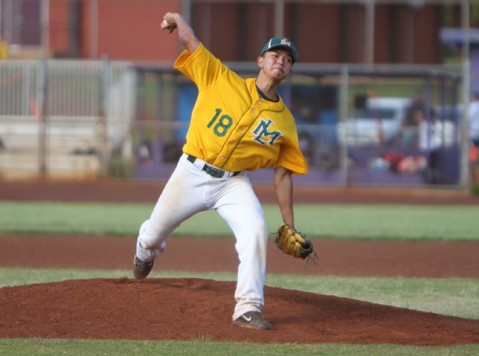 two walks in 2 1/3 innings before being relieved by Wayne Abear in the bottom of third inning.