Taylor Ganeko and Kylie Hong are both having an outstanding season playing for the Pearl City Lady Chargers Varsity Girls Water Polo Team. Ganeko & Hong (sounds more like a top Honolulu Law Firm) are the top goal scorers in both the Oahu Interscholastic Association and Division I standings. Ganeko (38) and Hong (28) are one and two in scoring.

The top scoring duo will lead the Lady Chargers (4-3) into the second round in the OIA Red Division’s Bracket A this Saturday, April 5 against Leilehua at Central Oahu Regional Park (CORP) in Waipio. Tip off scheduled for 10:00am.

The Lady Chargers have overcome adversity during the first round while being challenged and outmanned in every match with one or two reserves available to play against the opposition who may have up to ten reserves ready to jump into action.

The Lady Chargers don’t dwell on the fact that having the opportunity to take a break and catch their breath might not happen that often during the heat of the battle. Instead,  the girls play on and compete at a level that is both inspiring and spirited.

The guiding force behind the Lady Chargers success in the first round and the key component that will carry them through the second round and into the play-offs is “HEART". They play to win and have fun in and out of the pool. You can count on Ganeko & Hong to lead the way! 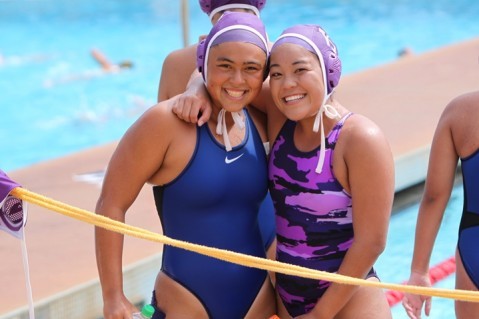 Taylor Ganeko (left) and Kylie Hong (right) are one and two in goals scored in both the OIA and Division I. 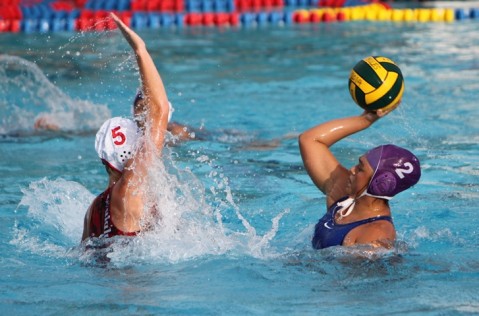 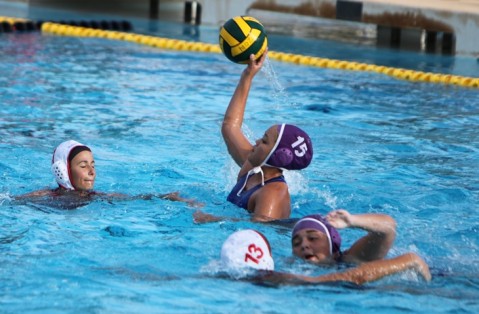 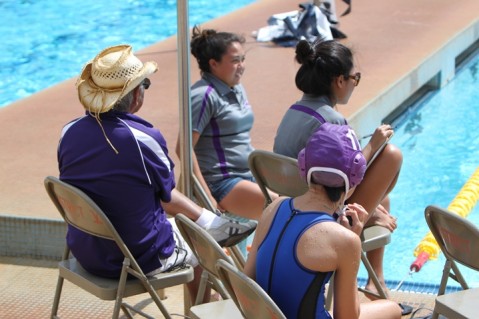 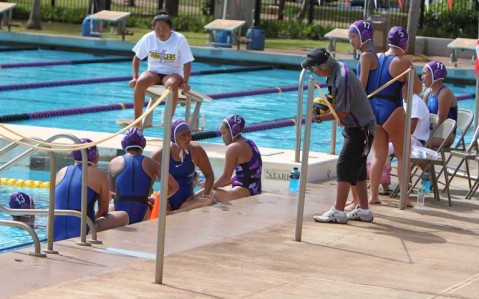