"We have an awesome turnout of people in the Pearl City community, we’re so appreciative," said Connie Bennett, Hawaii Foodbank Director of Finance and annual food drive coordinator. "A lot of people coming through and dropping off a lot of food. We have a great group of awesome volunteers helping out and we appreciate the community, and everything they're doing to bring in food, bring in donations to support those in need."

The Pearl City community comes through each year in a big way in support of the annual food drive.

"Pearl City rocks it! Bennett said with pride. "We are #1! We actually had to stop taking people for volunteering at Pearl City. We had so many here. We possibly had over twenty or thirty different groups coming in here today. I'm always amazed by the outpouring and support. Our goal today is five-thousand dollars and five-thousand pounds. We're going to shoot for that."

Bennett is first to praise the volunteers team effort and support from Hawaii Foodbank President and CEO, Dick Grimm.

"This is totally a team effort," Bennett said. "This is our 25th year which is a big deal, and again the support from Oahu and the islands has just been growing every year. A special thanks to Dick Grimm who is our President and CEO. He's been supporting this for many years. But mainly this is a team effort."

The call for food and monetary donations to the Hawaii Foodbank is year round effort to help keep Hawaii's hungry fed.

"We and the other Lions Clubs believe in helping the food bank keep Hawaii's hungry fed," said Mana Loa-Nimitz Lions Club President, Chris Aguinaldo. "We encourage any other group to call in other parts of the year to find ways that they can help to continue feeding people in need." 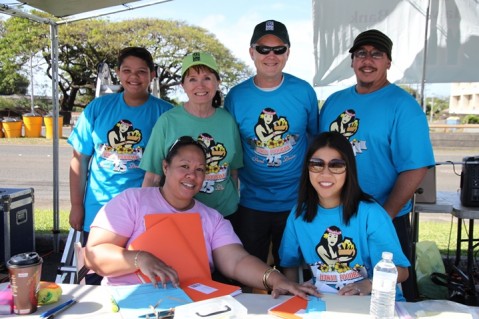 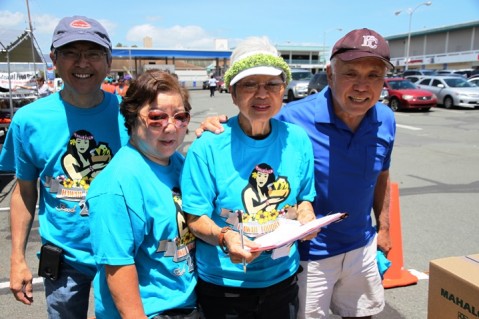 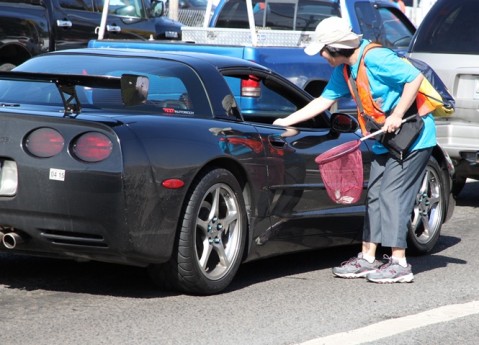 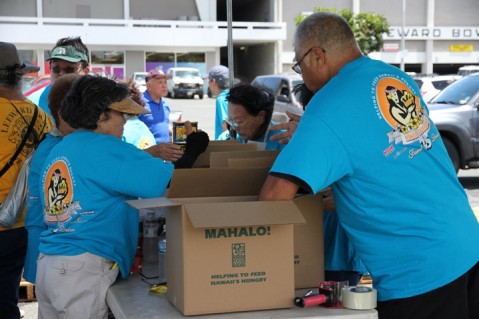 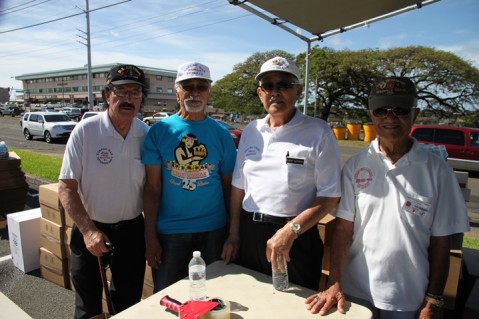 Mahalo to the group of Korean War Veterans who volunteered their time to help out at the food drive. 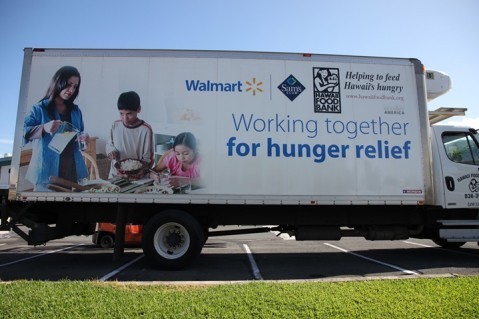