Congratulations to Pearl City's Keoni Inaba who landed on the Interscholastic League of Honolulu's 2014 All Star Bowling Team as a first team selection. Inaba, who is a senior at Marknoll High High School in Honolulu, was joined by teammate and fellow Spartan senior bowler Justin Agsalud who made the second team.

What's up next for Inaba? 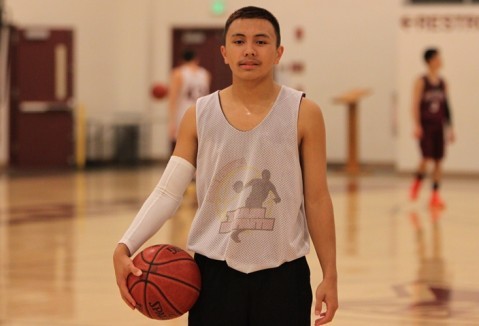