Pearl City capitalized on a tough defense and balanced scoring attack to notch their first win in league play. The Chargers jumped out early scoring 11 unanswered points to take a first period 11-0 lead before Radford's Jordan Gober got the Rams on the scoreboard with a free throw with 1:55 remaining in the opening period. The two teams  battled in the second period with the Chargers coming out on top with an 11 point, 29-18 halftime lead. The Chargers never looked back in the second half.

The Chargers hit the road for the second game in a row on Thursday, January 7 and will take on the Campbell Sabers with the JV scheduled to tip off at 5:30pm and the varsity to follow at around 7:00pm.

The Rams will host Waipahu on Thursday, January 7 with the JV hitting the court at 5:30pm and the varsity to follow. 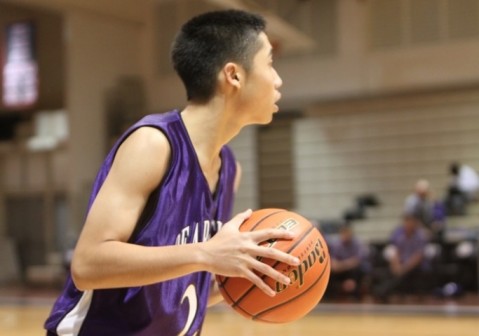