It's that time of the year again when the both the Pearl City Chargers boys and girls wrestling teams step it up a notch as they prepare for a run at Oahu Interscholastic Association varsity team and individual championship titles. 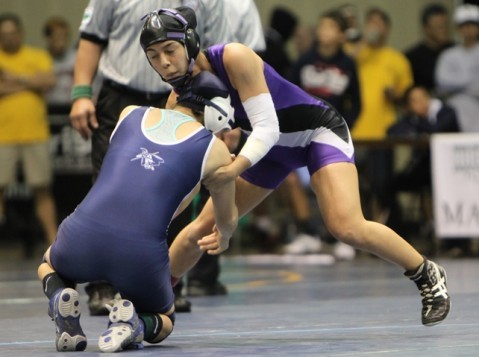 105 Lbs. championship title match against Shana Dilliner of Kamehameha-Kapalama where she 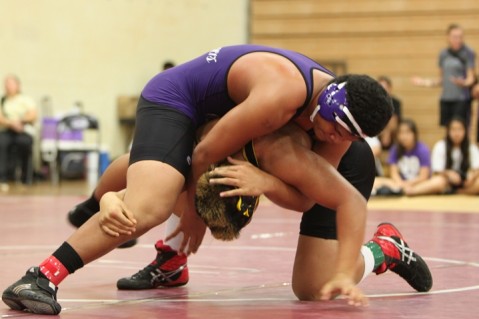 OIA Championship as this weekend unfolds. Fuamatu is pictured here during a match in 2014.