Kailua defeated Pearl City 9-5 on Saturday in the second round of the 2018 Hawaii Little League 9-11 State Tournament played at Keolu Elementary School.

Kailua's Edgar Kahalewai earned the win in four innings of work. Kahalewai also powered a 3-run homerun blast to center field in the top of fourth inning that put Kailua up over Pearl City 9-2.

Pearl City (1-1) will take on Honolulu (0-1) on Sunday in the loser's bracket of the double elimination format championship tournamemnt with first pitch scheduled for 10:00am at Keolu Field in Kailua.

Congratulations to our PC Juniors who are 2-0 after defeating Hilo 4-1 on Saturday at the 2018 Hawaii Little League Juniors State Tournament in Hilo. PC takes on Honolulu today

homerun over the center field fence in the top of the fourth inning that put Kailua in control at 9-2. 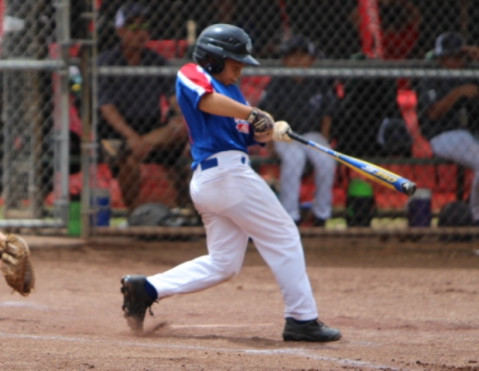 the fourth inning and would later score on Kahalewai's 3-run homerun. 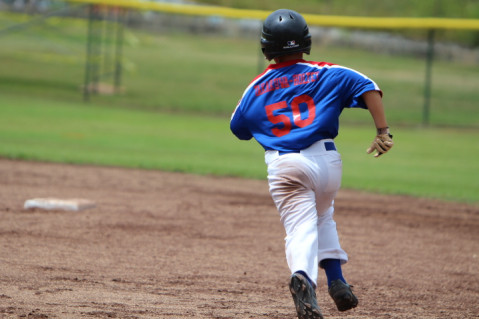 Takakuwa-Holtey heads to second base and would pull

up at third with a triple in the top of the fourth inning.