The team played their hearts out tonight. They played as one and took care of business on the court.

“This feels great, we fought!” said Chargers Head Coach Sean Chang. “I’m really glad we came together. We set our goals to take care of the simple things like passing, the thing that we can control We did a really good job and I’m really proud of how they played tonight.”

Both teams head to the HHSAA State Boys D2 Volleyball Championships scheduled for May 2-4.

HEART OF A CHAMPION!

and his amazing Charger coaching staff 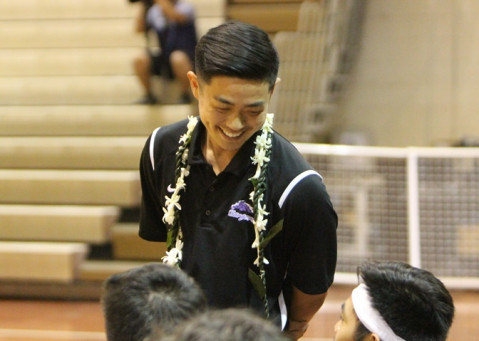 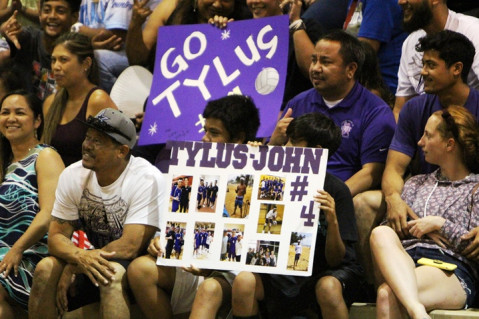 Sonny Tofi led all scorers with 21 kills and 2 aces 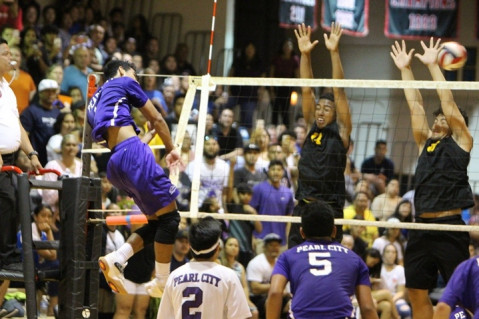