Campbell blanked Aiea 1-0 on Friday in the doubleheader night cap at Pearl City High School to capture third place in the OIA Championship Tournament. with Aiea finishing in fourth.

GO LADY CHARGERS IN THE STATES! 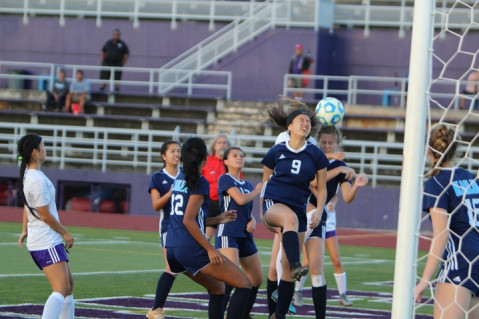 early in the first half. Kaila is ipctured scoring near the goal behind a Kailua defender. 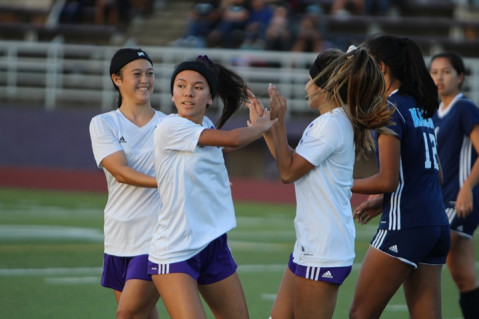 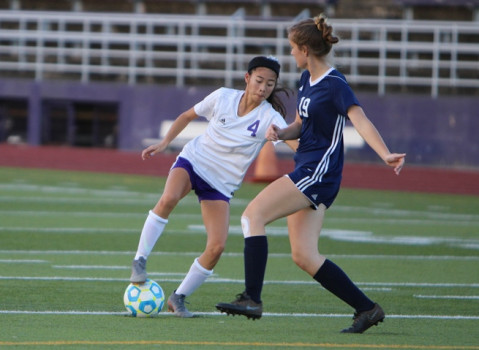 this play in the first half that put the Lady Chargers up 2-0 over the Lady Surfriders.