The beat goes on for the Pearl City Chargers Marching Band!

It was so nice to catch up with my friend Robert Leong yesterday during PCHS Marching Band practice at Edwin Bino Neves Stadium. Robert is a long time Charger marching band supporter and was enjoying watching the band from the bleachers as they practiced before the Chargers varsity football team practice. The Chargers are preparing for this Friday's season home opener against Kalaheo. The marching band is getting ready for their first band competition of the school year which is next week at Moanalua High School. 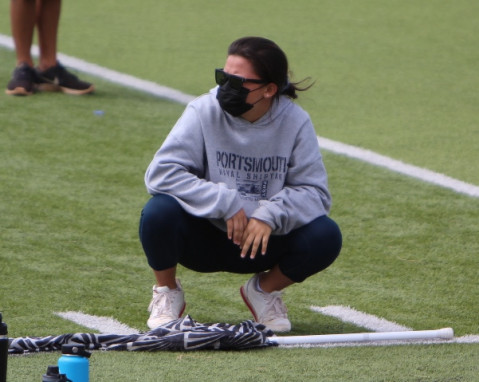 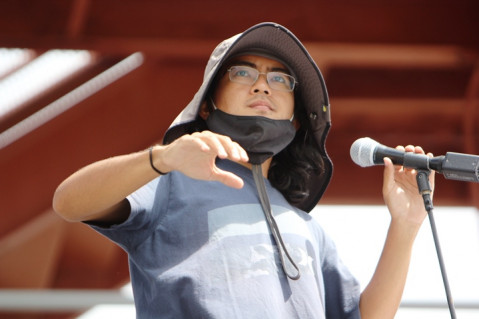 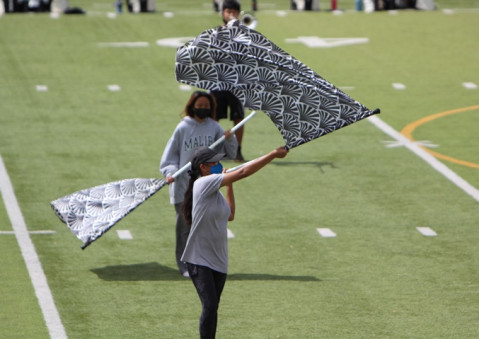 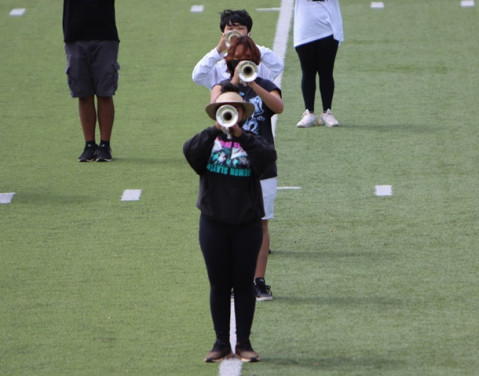 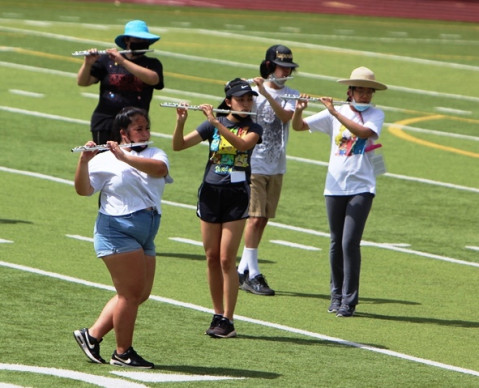 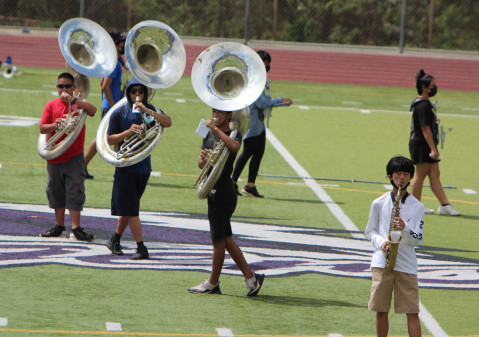 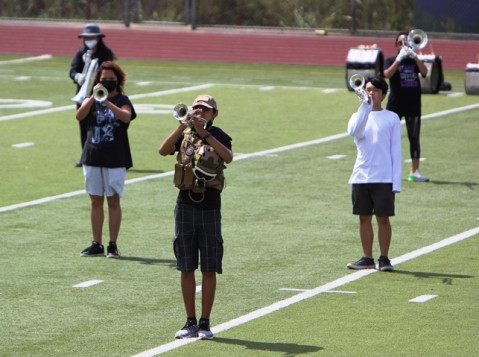 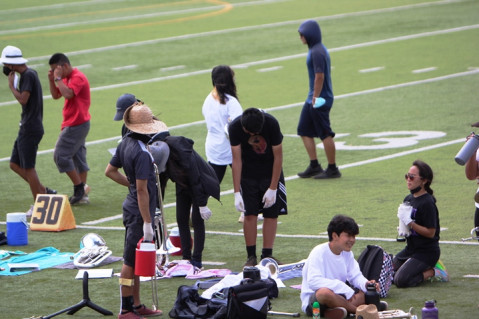 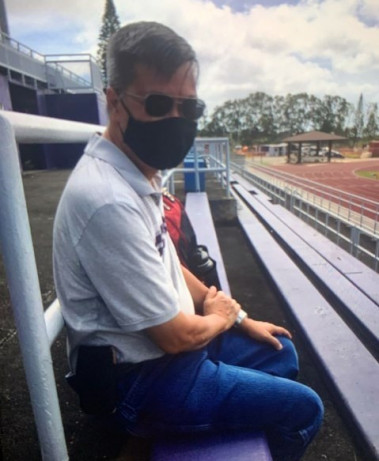