The Champion Chargers made history last night by being the first Charger volleyball team (Boys and Girls) to have won a state volleyball championship in 50 years of Charger athletics.  The Chargers have gotten close as a runner-up, but never won the championship tit;e.

The 2022 history making volleyball season has been a thrill to watch and to be so close to action. The team’s success begins with an outstanding coaching staff led by Charger Head Coach Sean Chang and a group of Charger teammates who set out in the beginning in pre-season to work hard and play as one towards the pinnacle of a state championship.

Other key components to the Chargers success of winning both the OIA DII Championship and the HHSAA State DII Championship on 2022 is the excellent care the players receive from the Pearl City High School athletic trainers and athletic training facility, support from the Athletic Department, school administration, and Charger supporters and Ohana.

Here’sa few comments below from the champions as they celebrated their accomplishment and legacy building moment for Charger athletics.

I can’t say enough good things about Tylus. He’s got to be, if not top 5, at least top 3 best Libero in the State. Passing wise he’s solid, defensive wise he can scramble. He’ll pick up balls that most people will deem un-getable. As far as the team goes, it’s more of a mentality. that even though they don’t have a chance, they’re not giving up, and their teammates are not giving up on them.

I would like to really thank the players. The work they put in, the effort they gave, and the dedication they have is unreal. Thank you to the coaches. I get a lot of credit, but I don’t think people see how much work my assistants do and I want to thank them. Also, the athletic training staff that keep our kids healthy and keeps them taped up and all those things. Also thank you to my family for supporting me through it all.”

“This feels unreal, I still can’t believe it. The whole season, whenever we won a game it was just on to the next one because the job was never finished. The camaraderie with the team is amazing. It was nothing like the past years. It was something that just amazes me because we’re really like a brotherhood.  Without our awesome coaching staff it would have been really, really hard to get here, and without them we probably wouldn’t have.

I would like to thank my brother, my mom, my dad, my coaches and all of Pearl City High School.”

“This is just a surreal moment, I have no words. I’m still on cloud 9. I can’t believe all that hard work, and what it was going to take, but now that it has come to this point, I’m just speechless.

“The team deserves this championship especially Coach Sean. He’s very humble and calm and he puts a lot of emphasis and something regarding that into his kids where thy just play calm. I would be going nuts. All that energy from Sean being transferred into the athletes and just let the volleyball happen. They wouldn’t get affected negatively or more excitedly where it would take effect of their game. Just stay at that one flat plateau and it allowed Seabury to make the mistakes and that’s what they did." 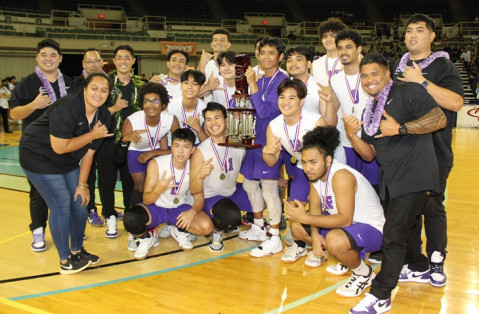 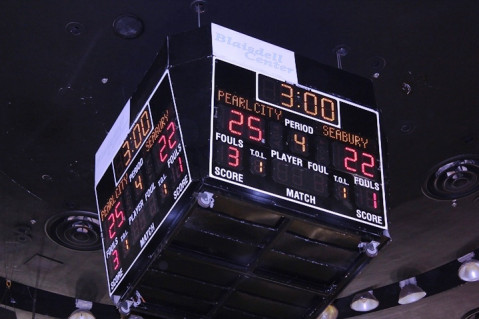 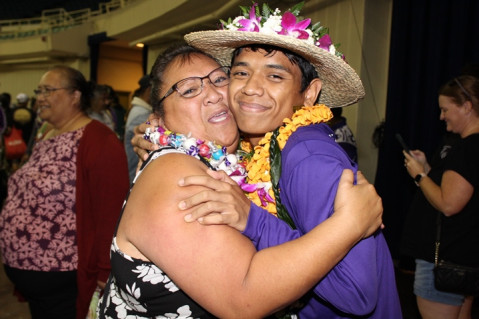 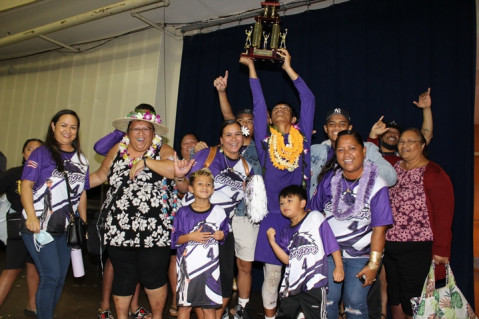