W2 Pearl City Chargers toughed it out in a 2-1 2OT shoot-out win over W6 Aiea Na Ali’i last in the quarterfinals of the Oahu Interscholastic of Association Division I Girls Soccer Championships played at Moanalua High School.

Aiea led at halftime 1-0 on a goal by Talia Agbayani. Pearl City’s Kaila Correa tied the game on a second half goal in regulation, and Stecya Santos kicked in the winning goal in the second OT to lift the Chargers over the Na Ali’i.

Pearl City advanced to the OIA championship semifinals with the win over Aiea and will face E1 Moanalua on Thursday, January 19 at 7:00pm at Kaiser High School. Moanalua defeated Waipahu 1-0 in OT at Moanalua High School to advance to the semifinals. 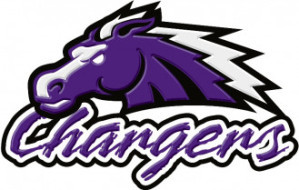