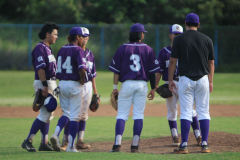 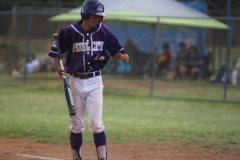 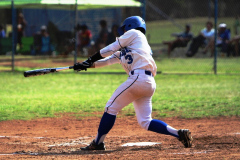 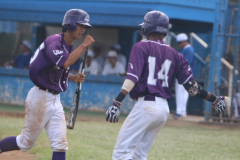 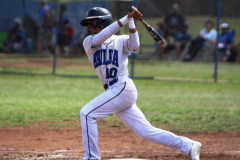 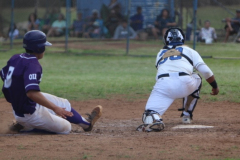 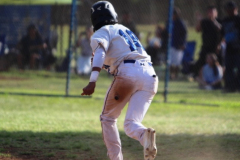 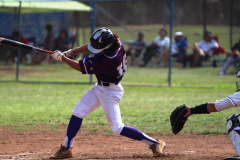 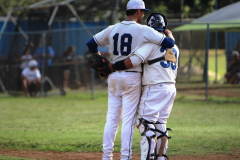 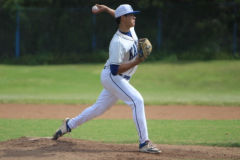 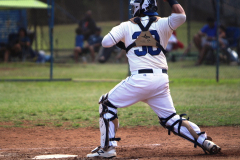 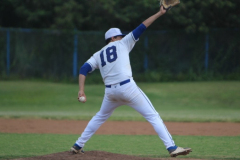 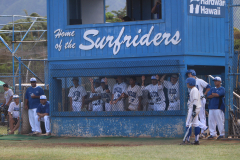 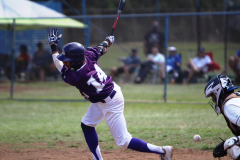 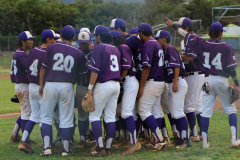 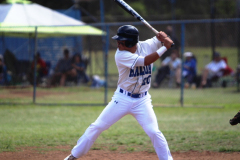 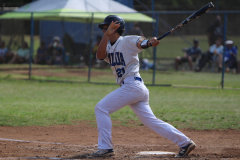 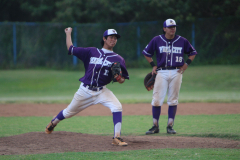 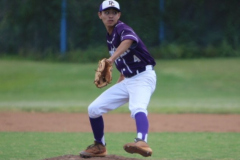 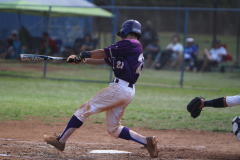 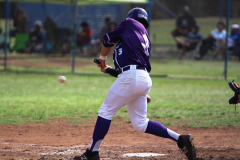 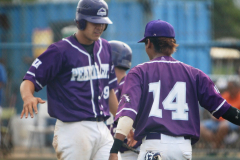 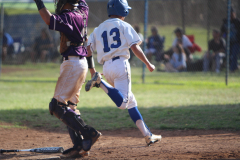 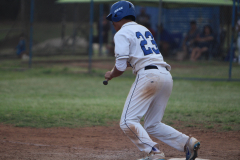 1 2 3 ►
Kailua’s Jalen Ah Yat ended an extra-inning battle with Pearl City on Thursday, April 13, 2017 after hitting the game winning RBI that drove in Cody Riturban to lift the Surfriders to a 3-2 victory over the Chargers in the quarterfinals of the Oahu Interscholastic Association playoffs at Kailua High School.

Ryan Inouye earned the win in 2 1/3 innings of relief allowing no runs, two hits and one strikeout.