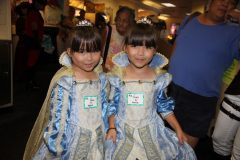 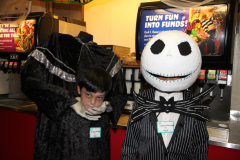 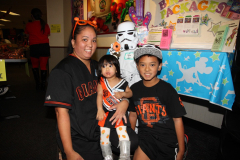 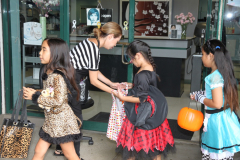 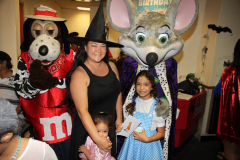 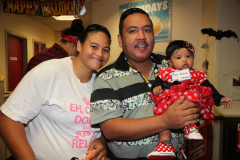 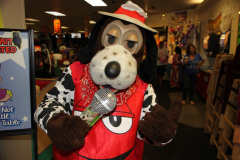 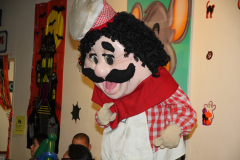 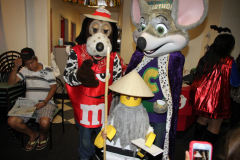 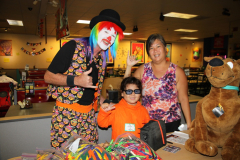 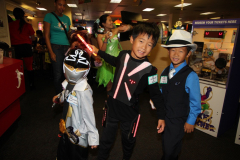 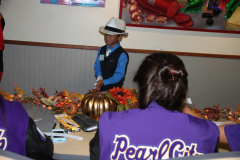 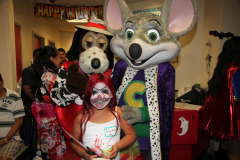 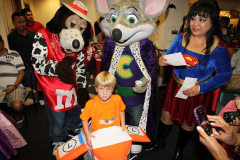 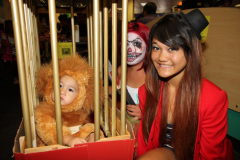 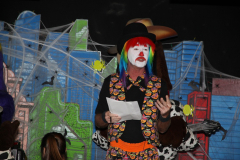 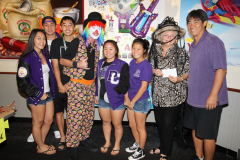 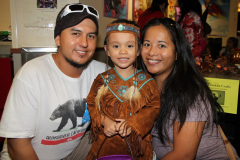 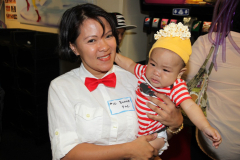 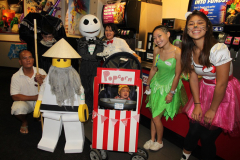 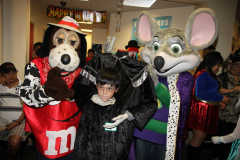 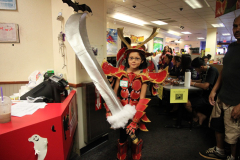 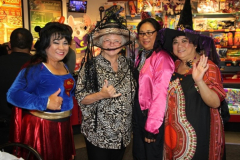 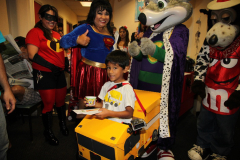 Kids 12 years and under were invited to don their costumes and enter the Keiki Costume Contest hosted by Chuck E. Restaurant. The keiki later joined together for the “trick or treat” – "store to store" parade around the Pearl City Shopping Center where participating merchants passed out treats.

Mahalo to the Pearl City High School Athlete Honor Society for another great job as judges and scoring tabulators during the keiki costume contest.

Also, mahalo to the Chuck E. Restaurant management and employees and community volunteers who did a wonderful job in helping the event run smoothly.