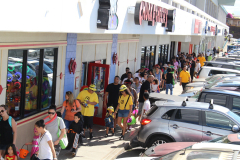 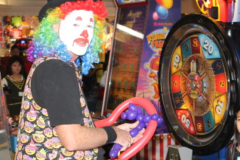 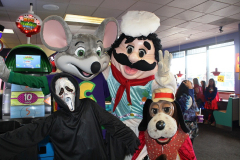 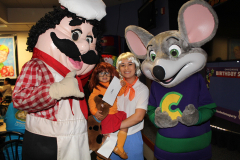 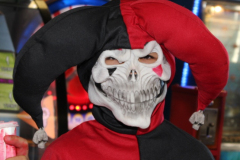 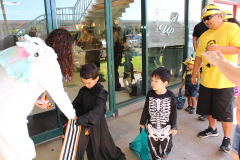 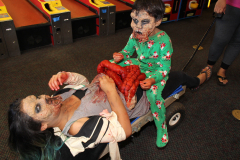 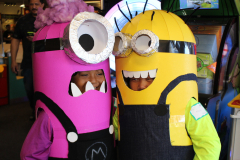 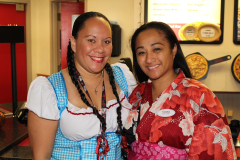 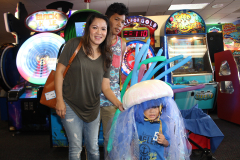 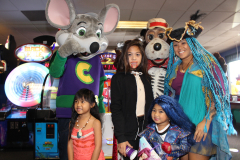 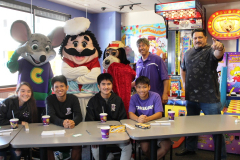 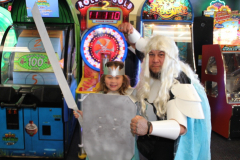 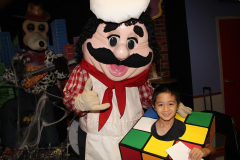 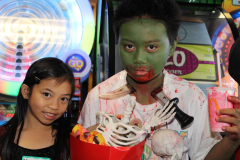 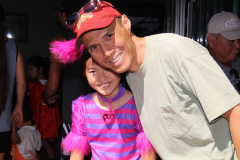 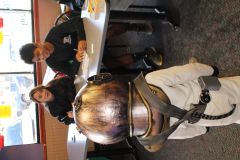 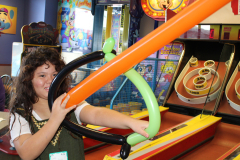 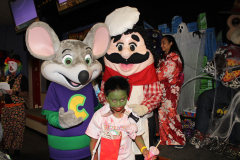 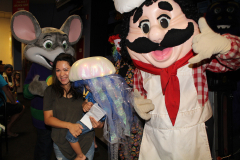 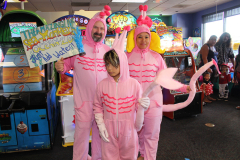 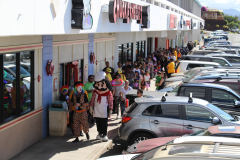 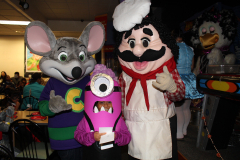 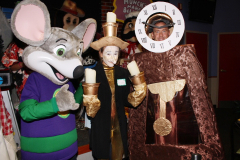 Participating Pearl City Shopping Center merchants passed out treats to trick-or-treaters as they made their away around the shopping center complex during the Trick-or-Treat Parade led by Stevo the Clown.

Mahalo to Irwin Santos and his costume contest check-in crew, and the student athletes from the Pearl City High School Athlete Honor Society who did a terrific job, once again, running the costume contest judging table. Also mahalo to the Chuck E. Cheese management and staff for hosting the event, and especially for all their hard work in helping to make the costume contest a fun experience for our Pearl City community and their ohana.