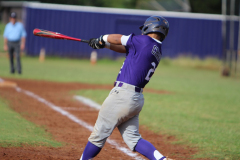 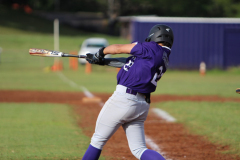 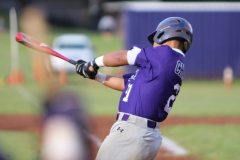 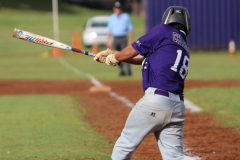 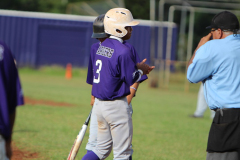 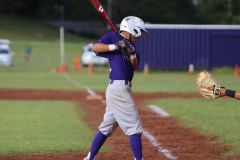 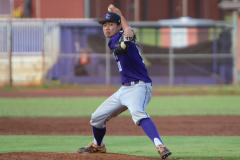 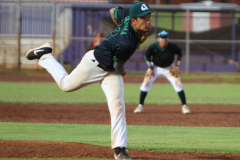 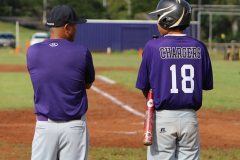 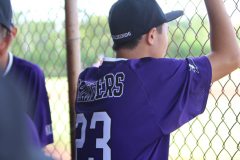 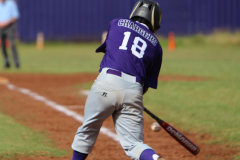 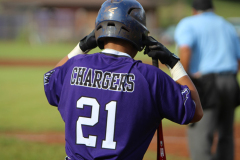 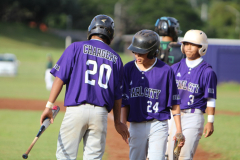 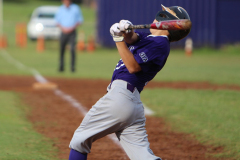 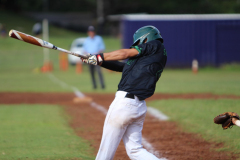 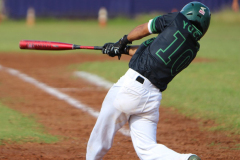 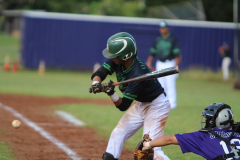 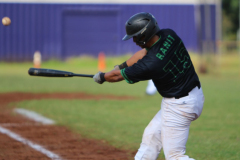 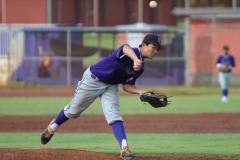 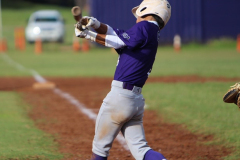 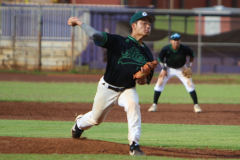 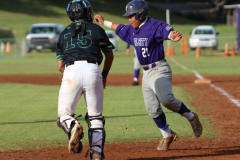 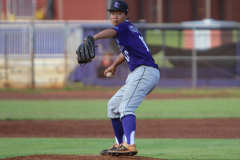 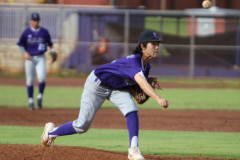 Trailing 6-1 with two outs in the bottom of the seventh inning, the Chargers went on attack rallying for three runs before Alika Almaraz stepped up to the plate with the bases loaded. With the tieing run sitting on second and winning run at first, Alika drilled a 3-2 pitch to left field scoring Dacoda Agoto from third base and Ranson Aquino right behind being waved home around third base but was gunned down five feet from home plate ending the rally and game.

Aiea’s Kahaku Asing earned the win for the Na Ali’i. Pearl City’s Shane Fujii took the loss for the Chargers.

he HHSAA has suspended games for the 2020 season for all sports beginning Monday, March 16. In league standings, Aiea has a record of 2-0 while Pearl City is 0-2 before the suspension.