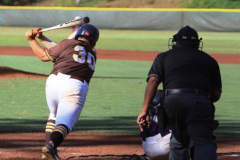 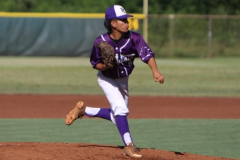 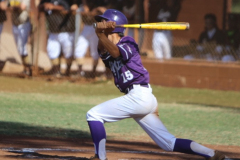 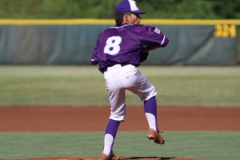 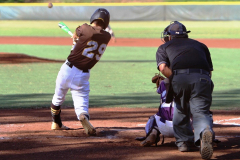 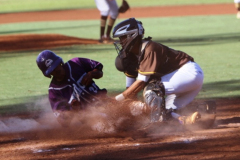 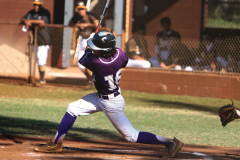 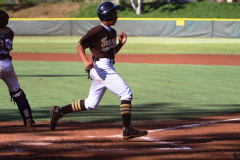 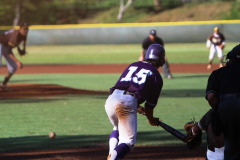 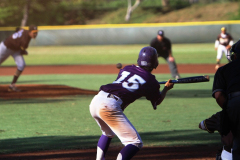 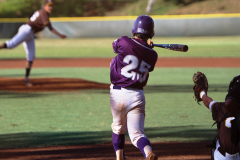 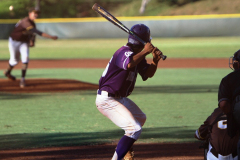 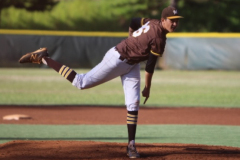 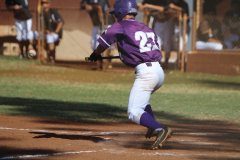 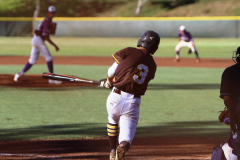 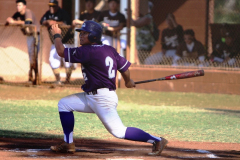 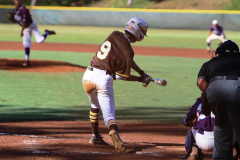 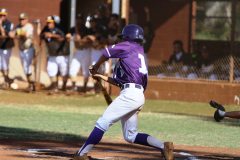 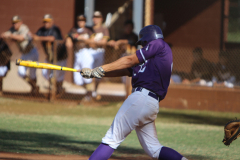 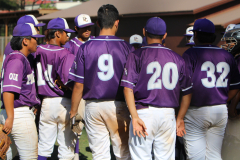 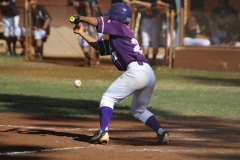 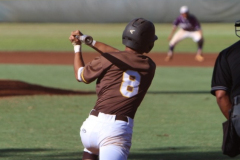 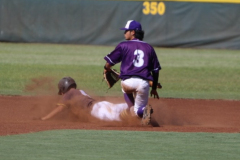 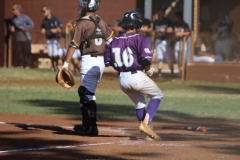 Justin Ogasawara hit a two-out pinch-hit single in the bottom of the seventh inning that scored Thomas Nakastukasa with the winning run.

Seth Thomas picked up the win for the Trojans in one inning of relief.

Micah Kaohu led Trojans at the plate hitting 2-3 with a triple, 4 RBI, and 1 run scored.

Mililani improved to 6-5 while Pearl City fell to 4-7 in league play.