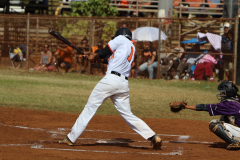 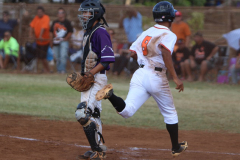 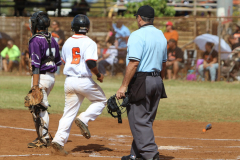 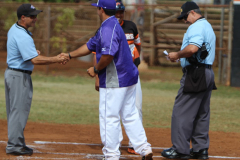 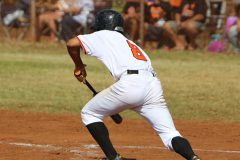 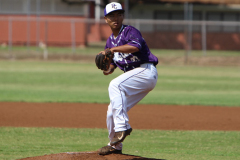 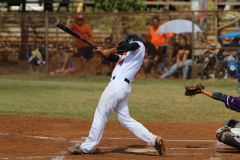 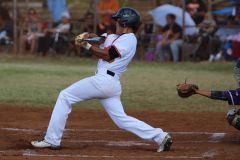 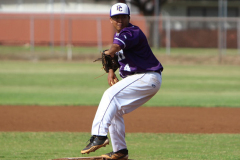 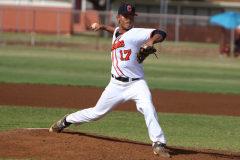 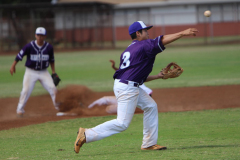 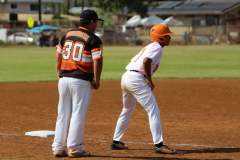 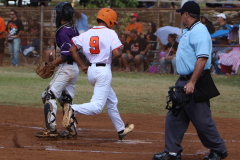 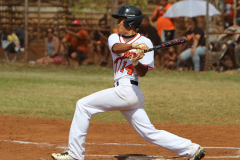 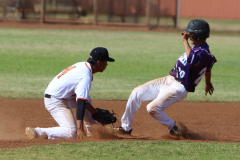 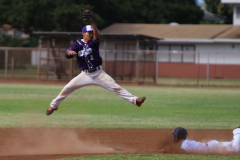 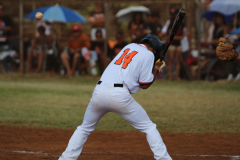 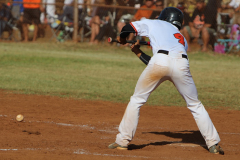 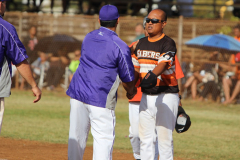 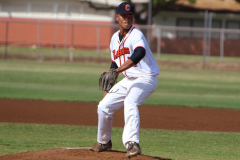 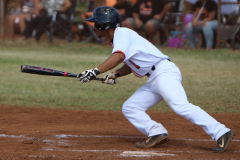 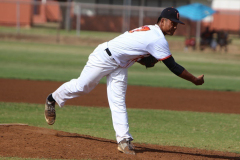 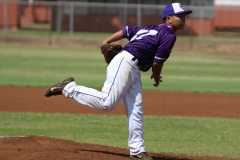 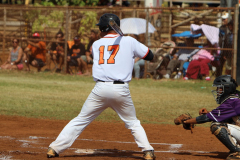 Chevy Sumile pitched two innings on relief for the Chargers allowing no runs on two hits with one strikeout.

The Sabers (9-2) earned a first round bye in next week’s OIA D1 Championship Tourney. Pearl City (7-4) secured the West #3 seed and will play East #6 seed Roosevelt next Wednesday in the opening round.

Kahaloa pitched well in front of a full gallery of MLB scouts who have been following Hawaii’s latest pro prospect during the 2015 regular season.