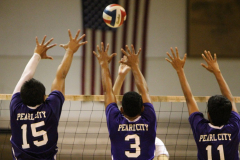 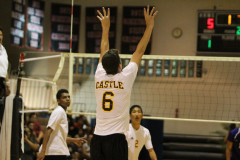 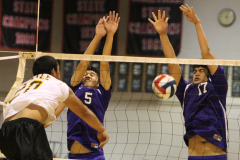 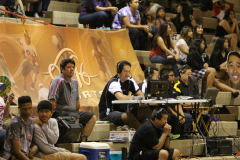 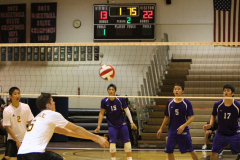 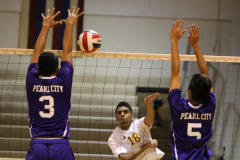 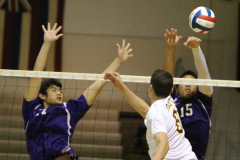 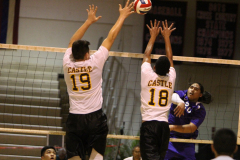 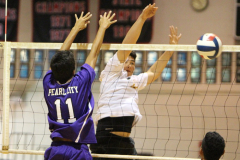 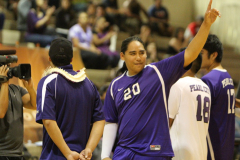 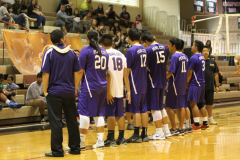 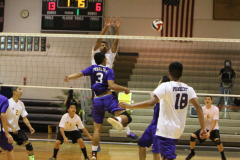 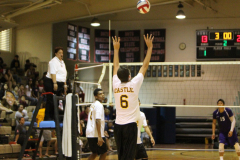 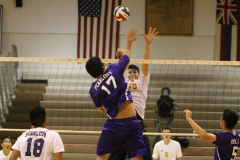 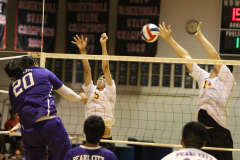 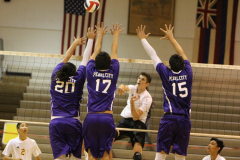 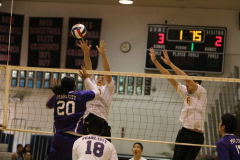 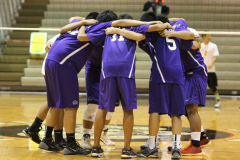 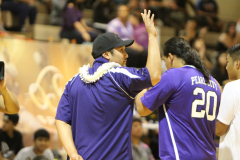 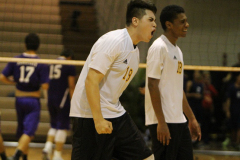 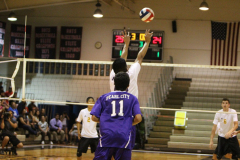 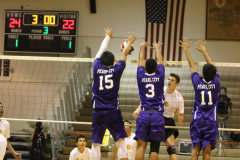 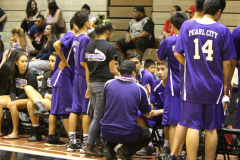 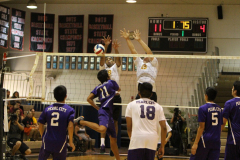 Radford’s Jack Andrade led the Knights with 17 kills, 12 digs, and 2 blocks. Kekoa Pili-Rumosod contributed with 12 kills and 17 digs for the Knights.

Garette Kanamu led all scorers with 21 kills including one ace for Pearl City.