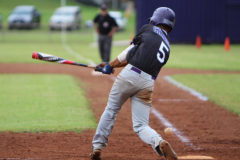 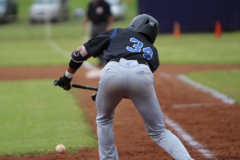 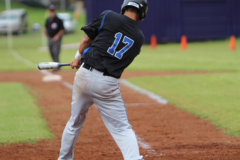 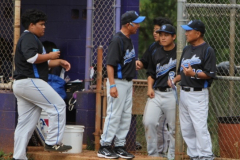 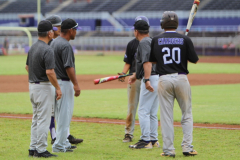 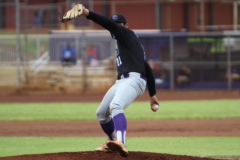 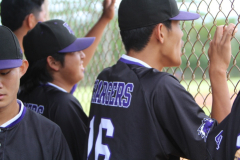 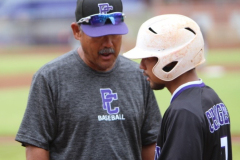 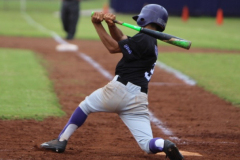 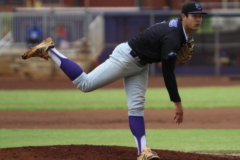 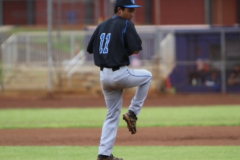 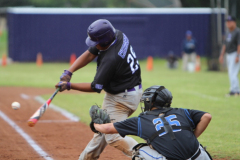 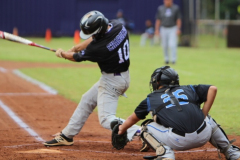 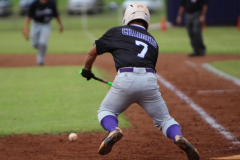 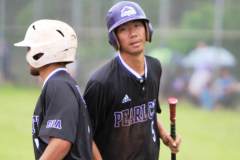 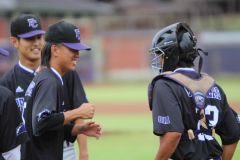 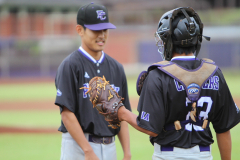 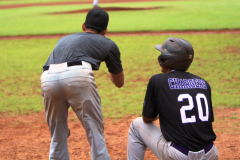 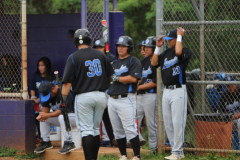 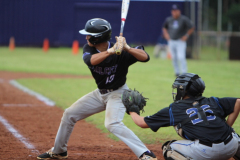 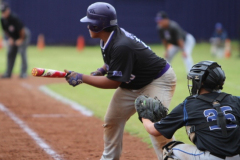 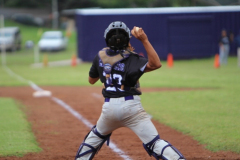 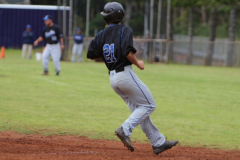 1 2 3 ►
The Pearl City Chargers advanced to the Oahu Interscholastic Association Division I baseball championship semifinals after defeating Moanalua 4-1 in the quarterfinals on Thursday, April 19, 2018 at Pearl City High School. Charger ace Cade Halemanu controlled the tempo of the ball game and Moanalua at the plate, holding the Menehune battery to three hits with his speed and mix of pitches that also accounted for ten strikeouts over seven complete innings.

Thursday’s quarterfinal win sets up the Chargers for a tough semifinal match-up on Friday against 2018 OIA Eastern Division Champion Kailua who overwhelmed W5 seed Leilehua on Thursday 10-1. The championship tournament semifinals are scheduled for Les Murakami Stadium on Friday, but may be moved due to a fire that broke out Thursday evening on the University of Hawaii Manoa campus near Les Murakami Stadium. An announcement by OIA officials will be made Friday morning.

The Chargers displayed power at the plate led by Sam Prentice who batted 3-4 withtwo triples and two runs scored. Caleb Young went 1-3 with a double and run scored. Cade Halemanu showed off his power from the mound and at the plate hitting 2-4 with two doubles and 2 RBI.

Moanalua’s Christian Capinia batted 1-2 and drove in the Menehune’s only run of the ball game.