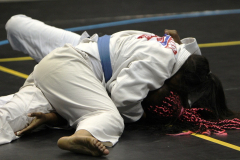 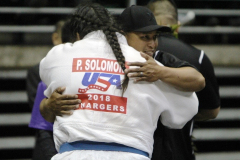 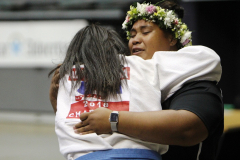 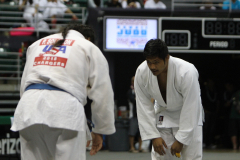 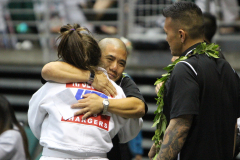 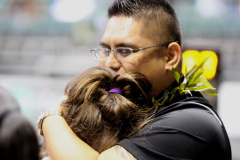 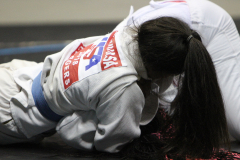 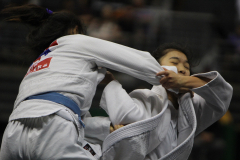 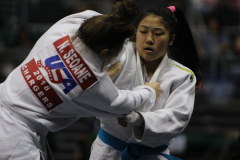 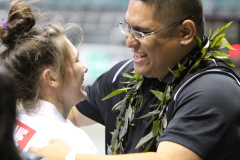 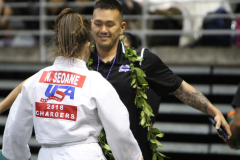 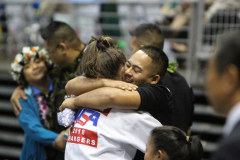 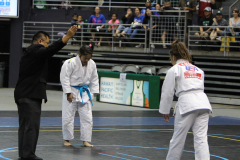 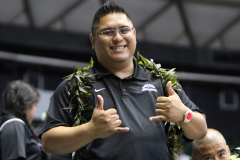 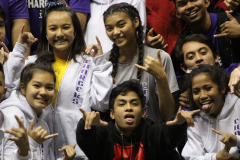 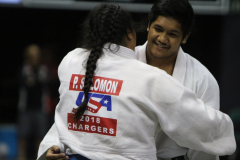 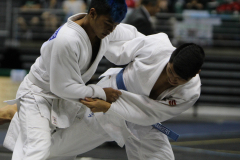 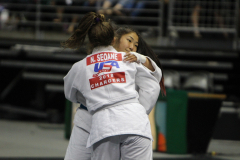 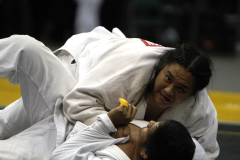 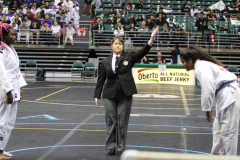 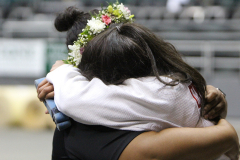 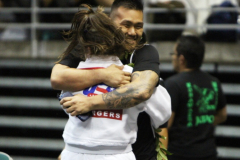 Congratulations to the Charger Boys and Lady Chargers who finished runner-up to champion Moanalua in the team competition.