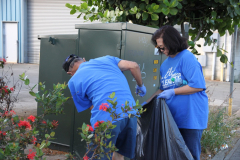 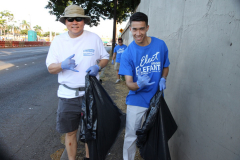 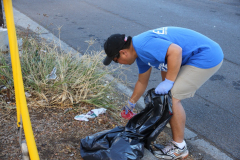 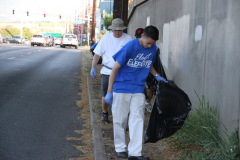 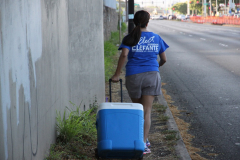 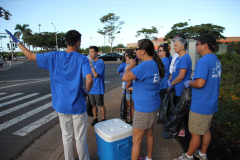 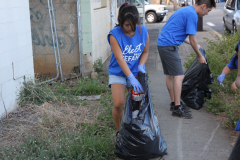 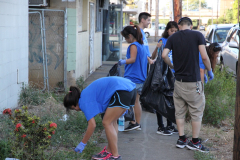 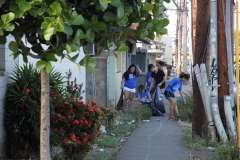 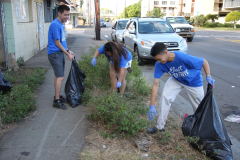 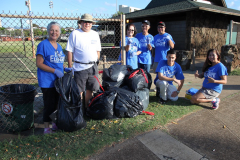 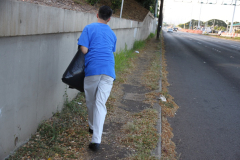 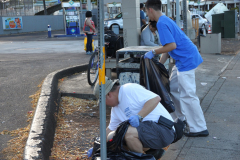 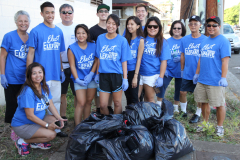 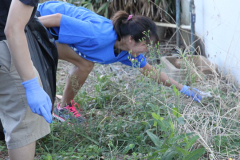 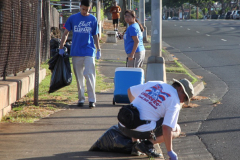 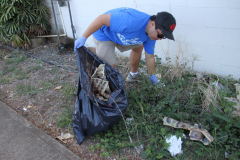 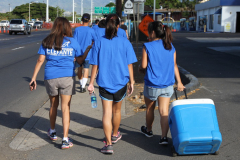 Elefante and his supporters broke into two groups picking up rubbish on both sides of Kamehameha Highway in the eastbound direction. The volunteers also picked up rubbish about a couple hundred yards North on Waimano Home Road and South on Lehua Avenue.