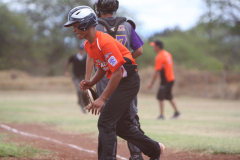 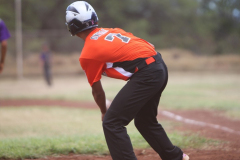 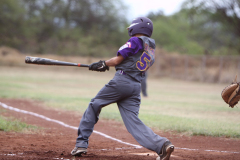 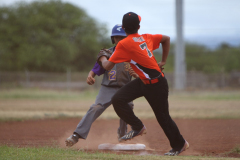 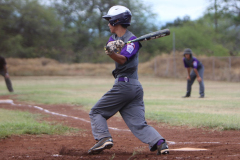 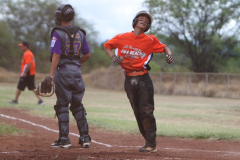 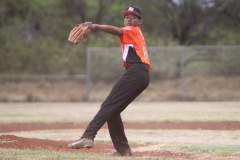 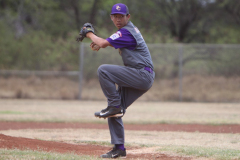 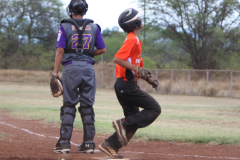 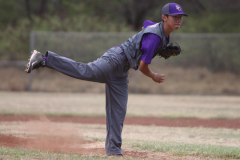 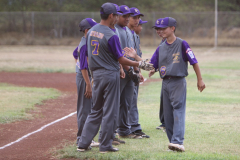 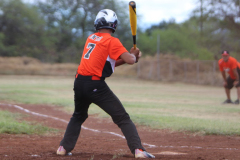 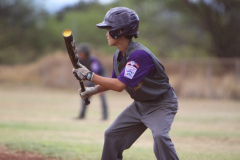 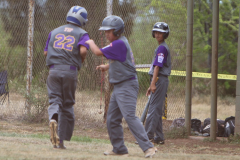 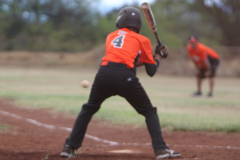 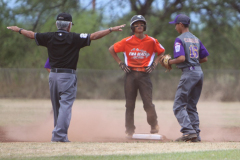 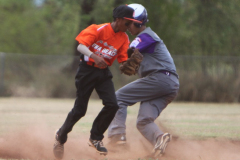 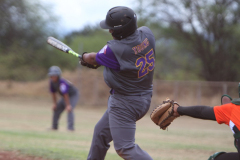 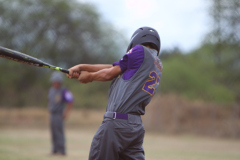 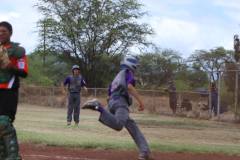 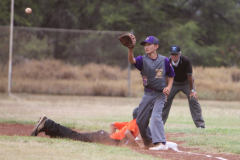 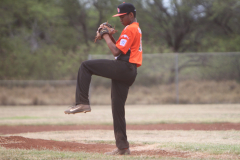 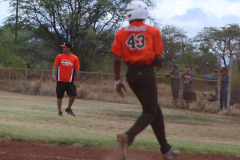 Ewa Beach moves on to the tournament championship on Thursday, July 3, 2014. Pearl City will play Kona Coast on Wednesday, July 3 in the losers bracket with winner to advance to Thursday's championship against Ewa Beach.